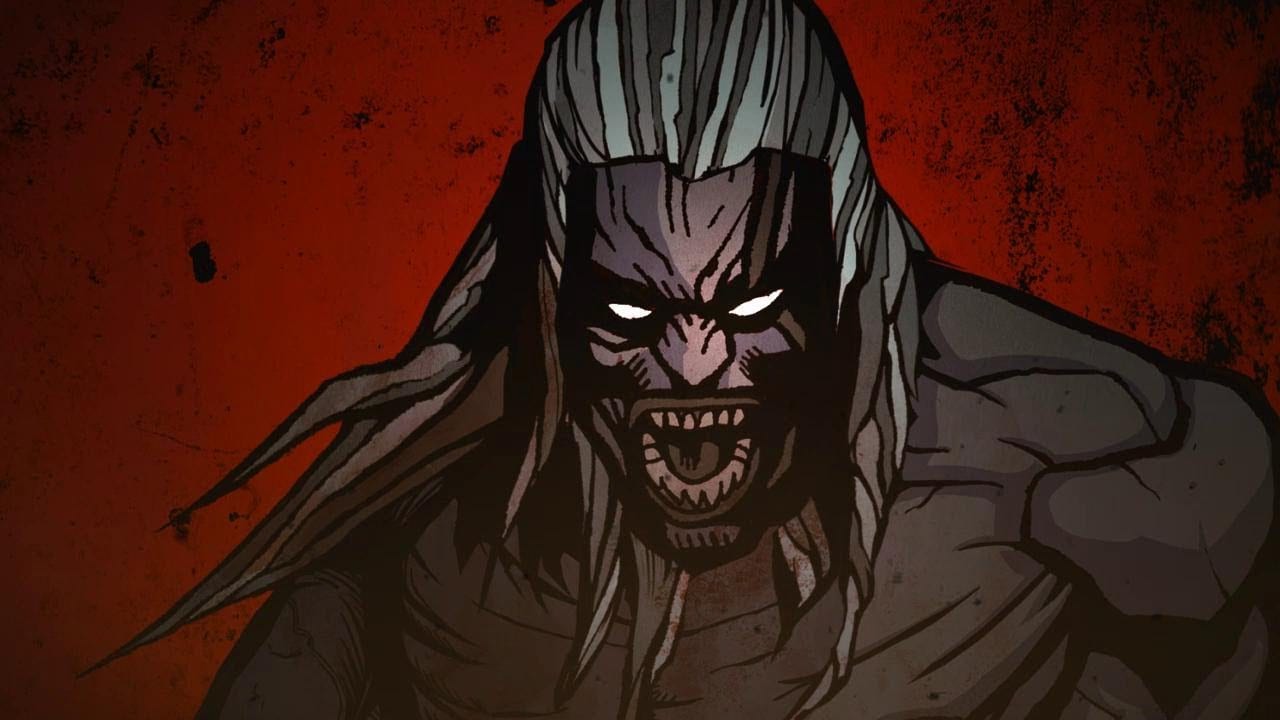 Long before Netflix’s The Witcher adaptation proved a giant success, there had been rumblings of an animated series in the works. Now, thanks to detective work conducted by enthusiast site Redandian Intelligence, it seems we have our first tangible evidence that production is underway: “The Witcher: Nightmare of the Wolf” has been listed as a credit for Beau DeMayo, one of Netflix’s writing team.

UPDATE 01/22/2020 13.00: The Witcher: Nightmare of the Wolf has now been officially confirmed by Netflix via Twitter.

The rumors are true, a new Witcher story is in the works! The anime film, The Witcher: Nightmare of the Wolf, will take us back to a new threat facing the Continent. Brought to you by the Witcher team @LHissrich and @BeauDeMayo, and Studio Mir the studio behind Legend of Korra.

The original story continues below.

DeMayo wrote Netflix’s third episode in season one, called “The Witcher,” and he’s been tasked with writing eight episodes of season 2. As we understand it, this newly discovered animated series will serve as a tie-in connecting the events of seasons 1 and 2.

Redanian Intelligence speculates that the title “Nightmare of the Wolf” is in reference to Geralt of Rivia, known as the White Wolf. If that were true, it seems only fitting that Henry Cavill would voice Geralt in the animated series. The outlet wonders whether Cavill’s absence from Season 1’s promotional events was as a result of recording lines for this project.

Another tidbit of information is that voice actor Harriet Kershaw is possibly involved with the animated series given that her CV lists “The Witcher” as a 2020 credit.

With lines possibly already having been recorded and The Witcher’s season 2 roughly scheduled for February 2021, perhaps we can expect the animated series to launch later this year? We’ll keep you posted.

In related news, Netflix’s The Witcher adaptation has driven sales of both the video games and books, with the latter in short supply as publishing companies struggle to cope with demand.