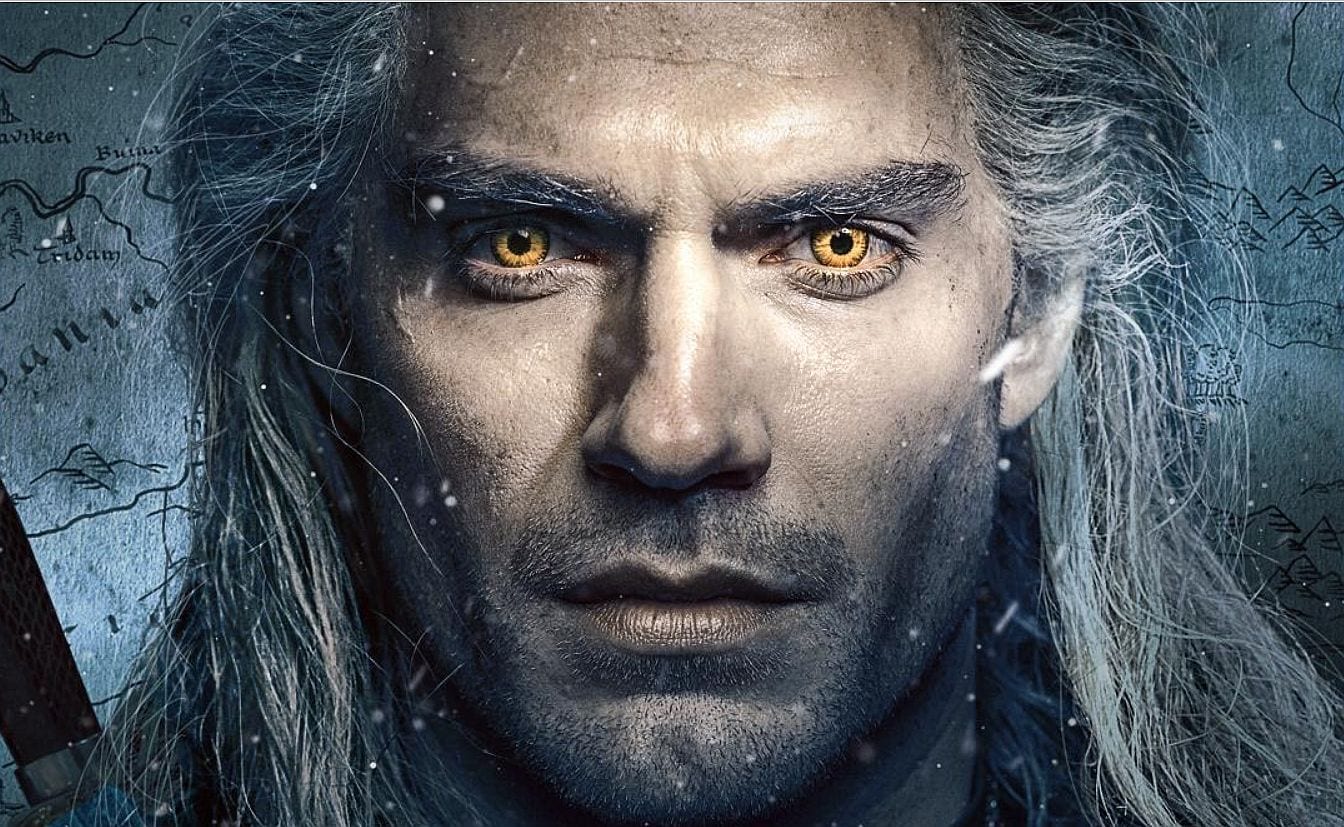 Pre-production for The Witcher season 2 is already underway, and this week we’ve learned that members of Netflix’s team have headed to the island of Skye in northwest Scotland to scout filming locations. According to his social media post, and as reported by Redanian Intelligence, they were joined by Stephen Surjik (Daredevil, Jessica Jones, The Umbrella Academy), a director who is expected to take the lead on some of season 2’s episodes.

Famed for producing some of the world’s best whisky, Skye is also a popular filming location for breathtaking views of striking mountains rising from the ocean. The team visited Talisker beach, The Old Man of Storr, the Quiraing, and the Fairy Pools waterfall.

As you can see, it’s very reminiscent of the Skellige Isles from The Witcher 3: Wild Hunt. Although given that next season is almost certainly going to be based on Blood of Elves and Skellige doesn’t appear in Andrzej Sapkowski’s saga until the fourth book, The Tower of Swallow, it’s unlikely the scout team has that particular location in mind as a match for Skye.

Perhaps it will instead serve merely as a background for one the Continent’s more mountainous areas? Kaer Morhen will almost certainly be a big part of season 2, so maybe that’s it? Or, as suggested by Redianian Intelligence, maybe it’ll be the area beyond Sodden Hill that we see during season 1?

The Witcher season 2 is expected to enter full production next week, Feb. 17.

For more the Witcher content, you can read a recent feature about the differences between Netflix’s interactive map and the various iterations of the Continent’s map featured in editions of the book and video games.