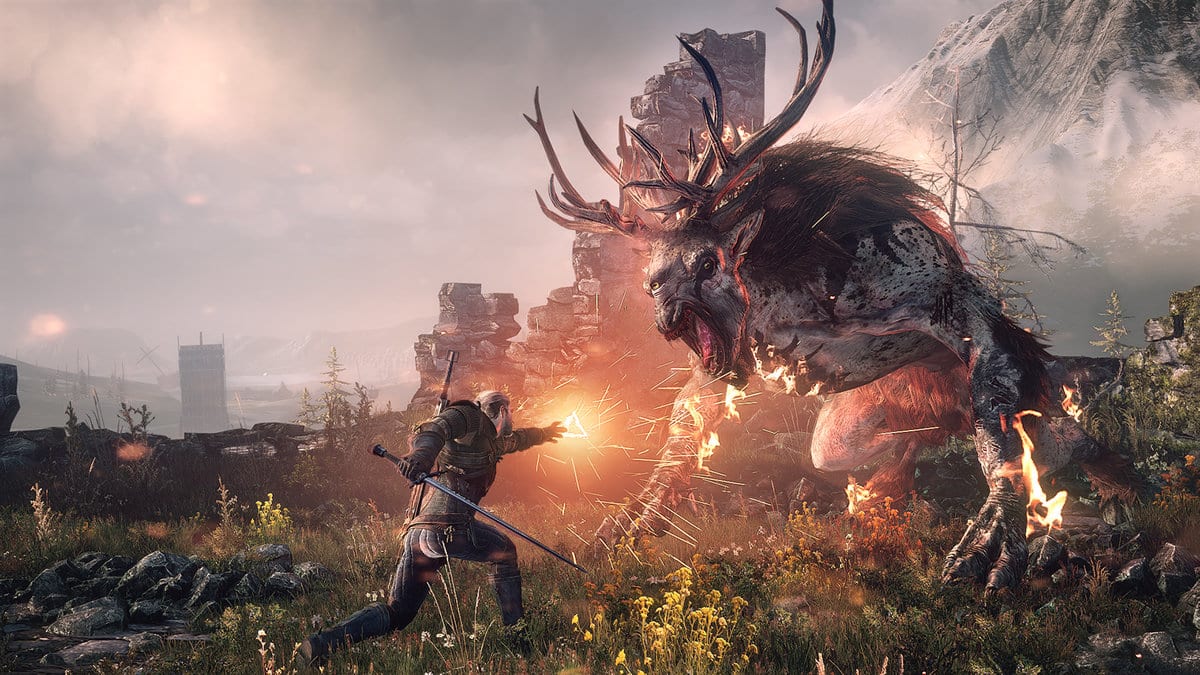 The Witcher 3: Wild Hunt is without a doubt one of this generation’s most celebrated games. It launched to critical acclaim back in 2015 and has since continued to stay relevant following two excellent expansions and subsequent ports to other platforms. The popularity of Netflix’s Witcher adaptation also saw a huge resurgence of interest in the game last year, too.

And now it seems destined to remain a tour de force in the video game industry moving into the next console generation. Developer CD Projekt Red has today confirmed that a free upgrade for PS5 and Xbox Series X is in the works, set to add graphical tweaks like ray tracing and faster loading times.

There’s also a standalone next-gen version coming for those who haven’t yet played the game. No pricing information has yet been disclosed, though.

In any case, I think it’s safe to say The Witcher 3’s engine is capable of some absolutely beatiful visuals that won’t look out of place next to upcoming RPGs destined for next-gen hardware. Some of the lighting effects used in the game were well ahead of their time, and even without whatever upgrade trickery is coming in the new update it remains one of the best looking open-world games ever made.

In related news, those playing The Witcher 3 on PC can take advantage of an influx of new modding projects adding new story quests to the game.