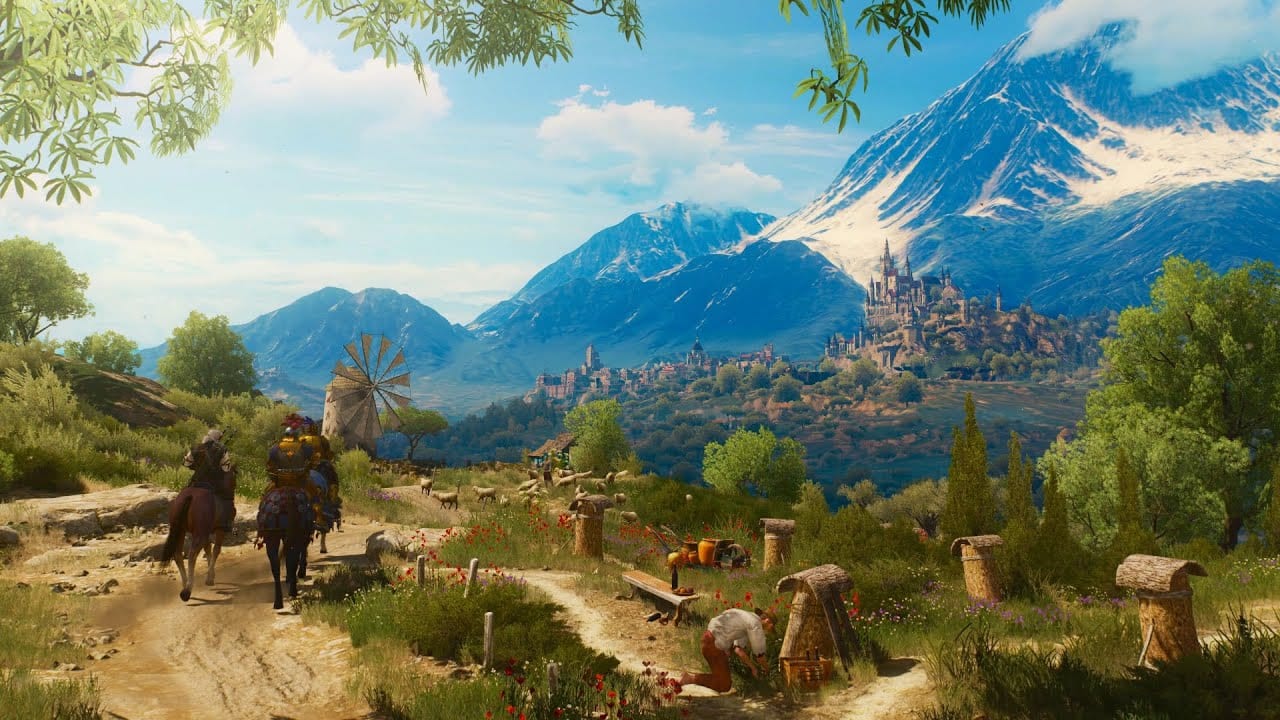 Thanks to a combination of new, more advanced modding tools and a strong continued interest in the game after the success of Netflix’s adaptation, The Witcher 3’s mod scene has really started to blossom over the past 18 months or so.

It’s paved the way for talented enthusiasts to start adding proper quest expansions to the game for the first time. Earlier this month Twinfinite reported the release of the excellent Ciri’s Sole Momento story quest, and now we’ve got another two quest mods to look forward to.

Mountain Madness and Endangered Vacation by NexusMods user Damastor take Geralt to an all-new area of Toussaint not featured in the official Blood & Wine release. They’re the first content additions to Damastor‘s previously released Toussaint Extended Project, which adds a bunch of new villages and areas to the DLC map (it’s necessary to download to play the quests).

Here’s the story syonopsis for both quests:

“Geralt became aware about the existence of some household he had never been to, located just at the northern border of the Duchy. First thoughts of a witcher – is there any job for me? Geralt had to find out.”

“While spending his time in the Duchy, Geralt has been hearing rumors about one of the most remote villages, located at its southern edge on Mt.Gorgon’s foothills. The witcher realized he never been to that village, and so he decided to venture there, wondering whether he’ll find any interesting contracts.”

I must admit I haven’t yet had the time to play both quests thoroughly, so I can’t vouch for their quality. Damastor does admit they’re a little rough around the edges in parts, but not to extent that makes them unplayable.

For example, features like mini-map markers are missing, and some players will have to use the console to interact with the contract board during Endangered Vacation. No big deal, and issues that Damastor hopes to fix moving forward anyway.

For now, it’s just hugely exciting to see modders adding story-driven quests to The Witcher 3. Long may it continue.