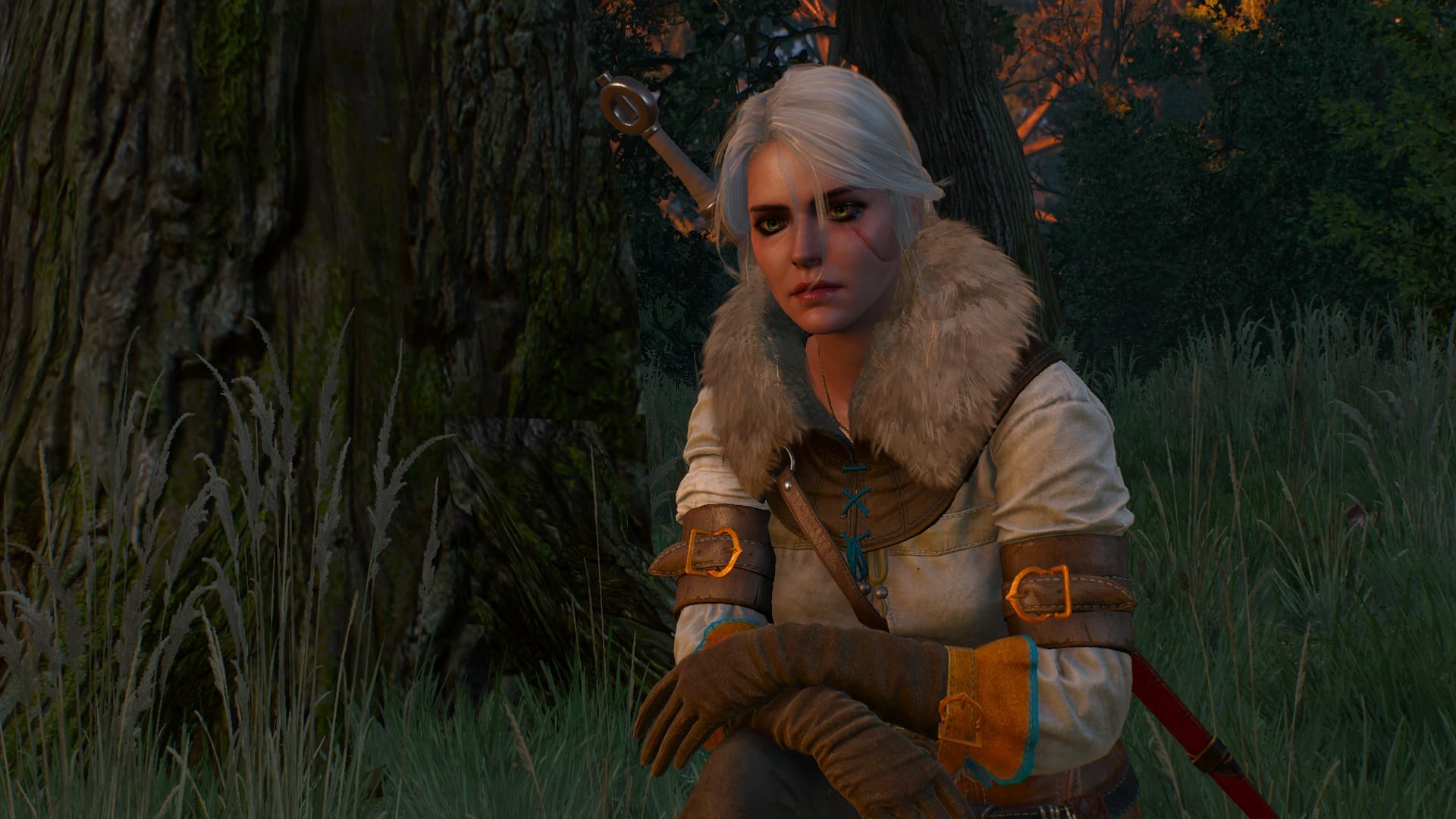 The Witcher 3’s modding scene has been steadily growing over the years, but up until fairly recently, it’s been fairly limited in scale. But thanks to the launch of more robust toolsets over the past 18 months, there’s good reason to be excited if you’re a PC player. This week, for example, saw the release of a brand new story quest called Ciri’s Momento, created by NexusMods user wiggolp.

To my knowledge, it’s only the second story quest mod that’s ever been released over on NexusMods — the first being rmemr’s Escape from the Cage, which was created essentially as a proof of concept for the new modding tools it launched with.

Ciri’s Momento takes players back to the swamplands of Velen in a bid to track down the last of the three Crones and locate Ciri’s lost keepsake. It features full voice acting, though the lines are obviously borrowed from other quests. For the most part, it’s all pretty smooth and you’re unlikely to even notice the lines aren’t tailormade.

In terms of length and difficulty, it took me about 45 minutes to beat taking things slowly, and despite the fact that my Geralt build is severely OP I still found there to be challenge in the gameplay.

Installing Ciri’s Momemento is super easy — just create a Mods folder in your Witcher 3 file and dump the files inside. In order for it to work, however, requires you to have finished The Witcher 3’s main questline and get one of the “good endings.”

For those that don’t have a save handy, wiggolp has you covered with one you can download that allows you to check out Ciri’s Momento. There are plenty of instructions and support over on the download page.

If you’re interested in checking out other neat The Witcher 3 mods then I highly recommend Magic Spells and Firearms, which both add cool new layers of gameplay to the combat experience.