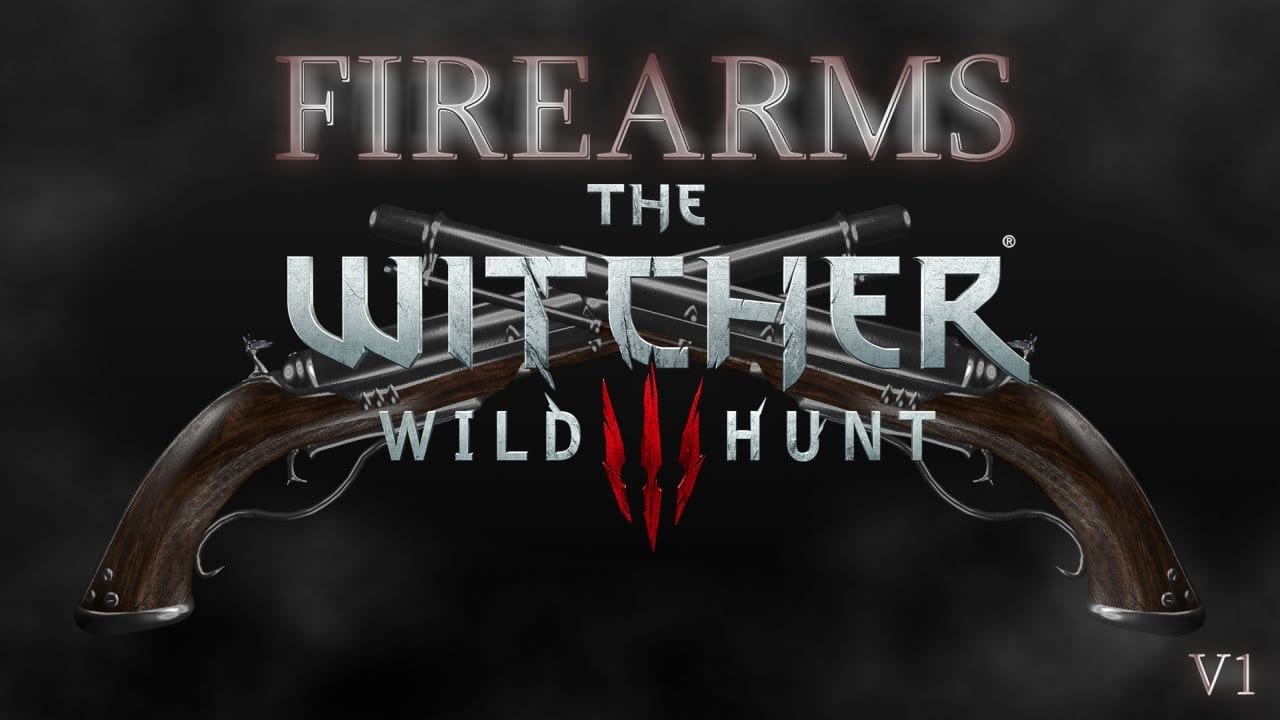 Having two swords, a crossbow, and the ability to set people on fire still isn’t enough for some people. Nexusmods user Roenaxx is apparently one such individual; their latest mod adds a range of flintlock pistols to Geralt’s arsenal of weapons. And while the purist in me says Witching and guns are a major no go, I have to admit it looks like a blast.

Geralt also looks like a total badass donning a balaclava and hand cannon, too. Like, full-on Geralt ‘Claude Duval’ the highwayman, badass.

I’ve not installed the mod yet, but from the description, it appears to be pretty solid in terms of content. It’s much more than a crossbow reskin:

“There are currently 10 guns available and 7 types of ammunition at 3 tiers (that’s 21 total & 27 if you include silver bullets!). Firearms as a mod has been designed to offer a different combat style, allowing you to use your ranged weapon for damage. Whilst guns are powerful their usage is limited by ammunition.”

There are crafting recipes for each weapon and its ammunition, too. Check out the video trailer below for a better look.

Obviously, the mod is only available for PC The Witcher 3 players. Hopefully, you got in on the recent promotion that was giving a free copy away?