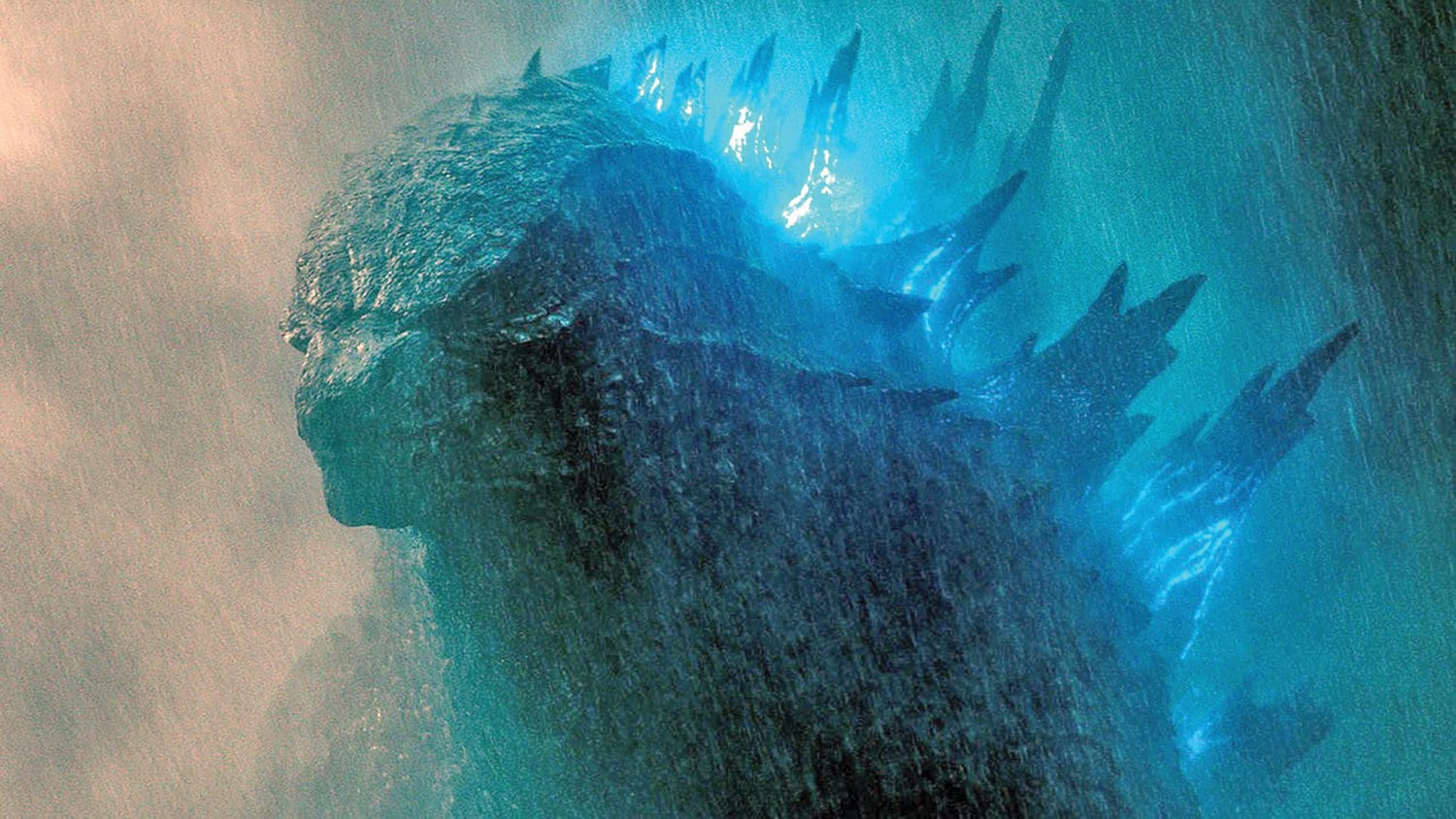 It looks like the King of Monsters will be making a grand return with a brand new anime series, according to Variety. Netflix is set to air an exclusive anime series for Godzilla, titled Godzilla: Singular Point.

Here’s a quick rundown of what you can expect from the series’ production, courtesy of Variety:

‘“Singular Point” will not be directly tied to the films and will feature an entirely new storyline and cast. It is currently slated to debut in 2021.  The series hails from director Atsushi Takahashi.
The creative team includes: Kan Sawada, composer for Doraemon films and series such as “Yowamushi Pedal;” Japanese science-fiction novelist Toh Enjoe making his TV debut as editor and writer for the series; Kazue Kato, creator of “Blue Exorcist” and the hit comic currently serialized in “Jump Square”, will serve as the character designer; and animator Eiji Yamamori, whose past work includes iconic Studio Ghibli films including “Princess Mononoke,” “Spirited Away,” and “The Wind Rises.”
Anime studio bones will produce in partnership with studio Orange, combining hand-drawn and CG animation styles.‘

bones is a studio known for their work on series like Fullmetal Alchemist: Brotherhood, while Orange is best known for Beastars.

There’s no set release date for the new series yet, but it’s slated to make its debut some time in 2021.