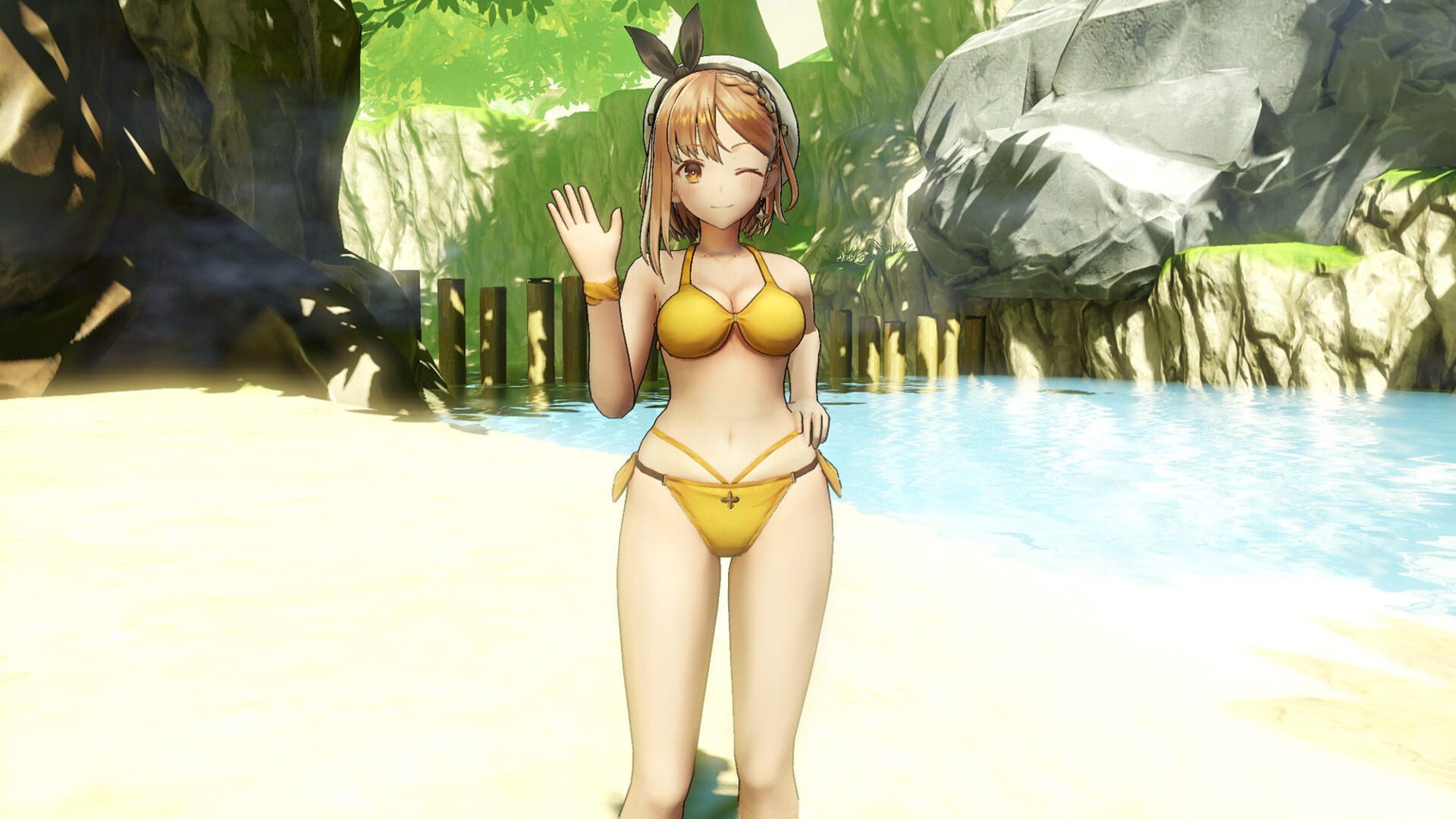 By the end o February a DLC will bring more music from other Gust games.

By the end of March we’ll get the much-awaited swimsuit costumes, more recipes, and an extra-challenging dungeon.

Of course, the timeframes are all for Japan, so it’s likely that the west will get the DLC a bit later.