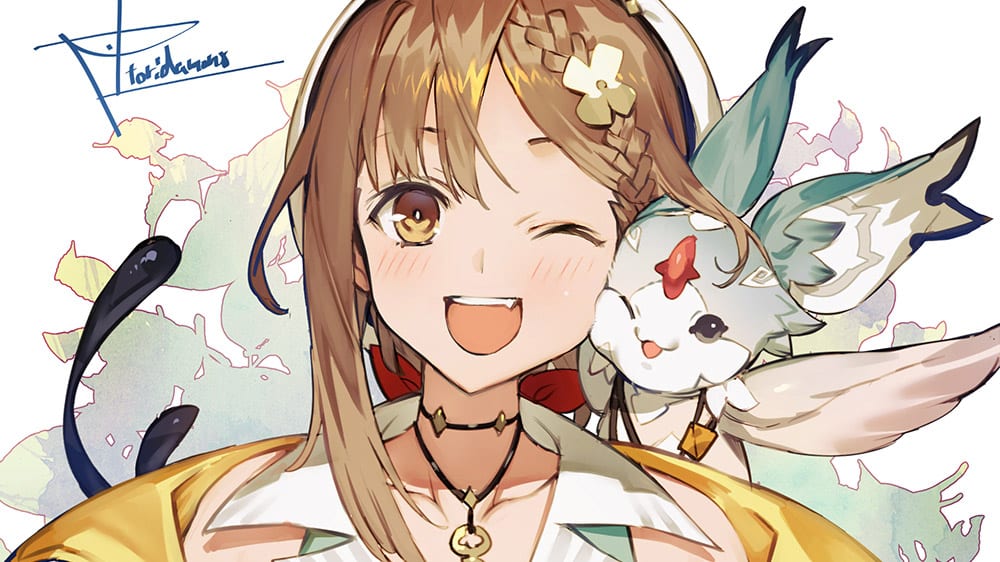 Unfortunately, European players on PlayStation (both PS5 and PS4) and Switch will have to wait a bit longer, with the release coming on Friday, January 29.

In the meanwhile, you can find the trailer below.

“The thrilling and emotional JRPG picks up three years after Atelier Ryza: Ever Darkness & the Secret Hideout, as Ryza sets out in an all-new quest to discover the secrets behind the ancient ruins and the truth behind the lost legends. Joining Ryza on her journey is a host of new and old friends from the franchise, along with Ryza’s adorable and enigmatic new furry companion known as “Fi”.

Adding to the fun and adventure, Ryza now has all new dynamic abilities to help her navigate across the deadly terrain, including the ability to swim underwater, use plants to climb walls, and even swing on a magical rope! These and other abilities allow Ryza to explore various areas and ruins more fully and actively. In addition, the thrilling real-time tactics battle system has been powered up to include up to four members (three main party members plus one sub-member), with characters able to link multiple skills and items in a row to defeat even the deadliest of enemies thanks to the new Skill Chain and Item Rush techniques!

Also new to Ryza 2 is an evolved synthesis system, helping the heroine collect and combine unique and customizable items to use along her journey — simplifying the synthesis experience for new players, while at the same time enabling experienced alchemists to make full use of the new synthesis systems like Essence and Evolution Link. Another new feature is Ryza’s ability to Research Ruins. Use conversations with characters to investigate the locations of the ruins, then explore the area and enter the darkness to help Ryza reveal the true mystery inside.”