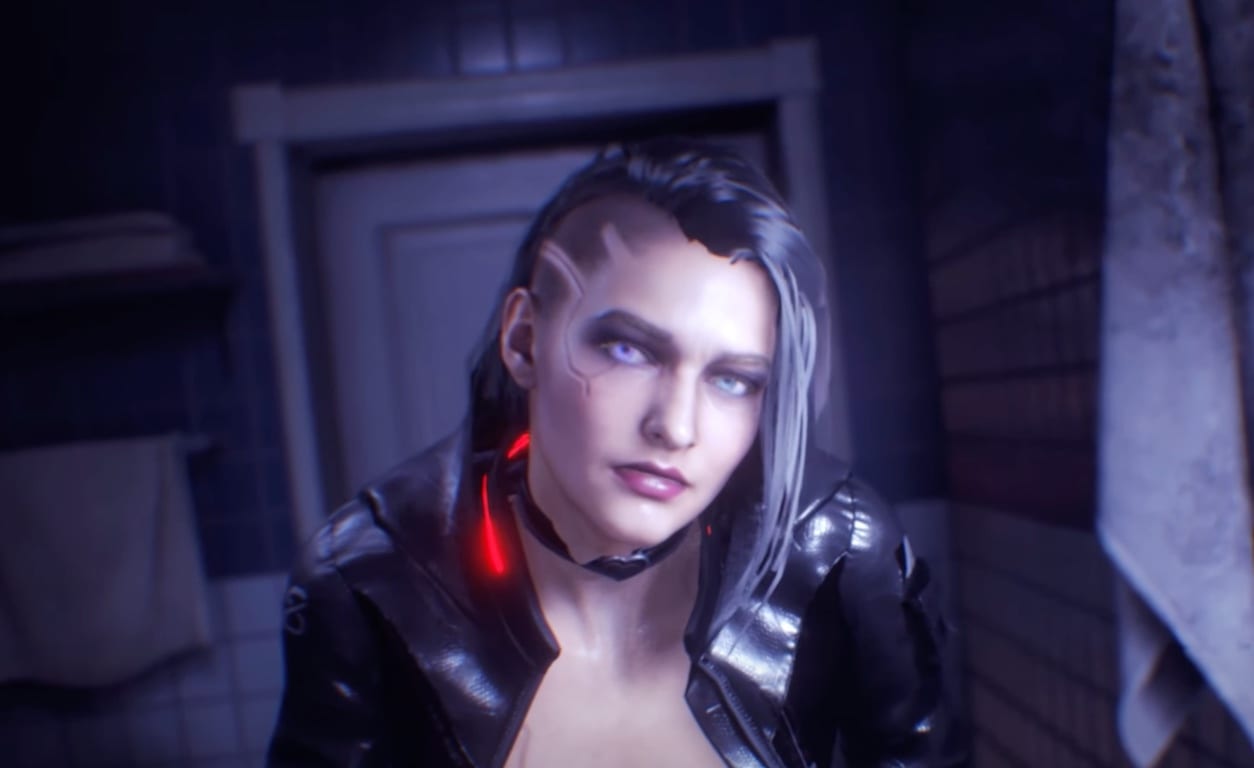 Ever since Resident Evil 3 Remake launched on PC, modders have been having tons of fun adding the craziest things to the game, such as Thomas the Tank Engine and even the beans from Fall Guys. Now, there’s a cool mod for Jill Valentine that gives her a dope Cyberpunk makeover.

In a video down below from Benjamin York Gaming on YouTube, he shows off the mod in action and plays through several pivotal moments from the 2020 survival-horror title.

Jill has a slick jacket, different-colored eyes, a cool rocker-chic haircut, and she also has marks all over her body from the cybernetics, just like the characters in CD Projekt Red’s Cyberpunk 2077.

Appropriately titled as ‘CyberPunch mod,’ it was created by DrSX & wufeng46, which you can check out right here if you’re interested in downloading it for yourself.

For more on wild Cyberpunk 2077 crossovers, check out the latest PC update for Death Stranding. It comes with several new missions and accessories from Cyberpunk 2077, such as Johnny Silverhand’s stylish sunglasses.

You can also check out our scored review for Resident Evil 3 Remake from our Senior Editor, Alex Gibson, in which he praised the game’s high production values but criticized its lack of content and underwhelming multiplayer component.