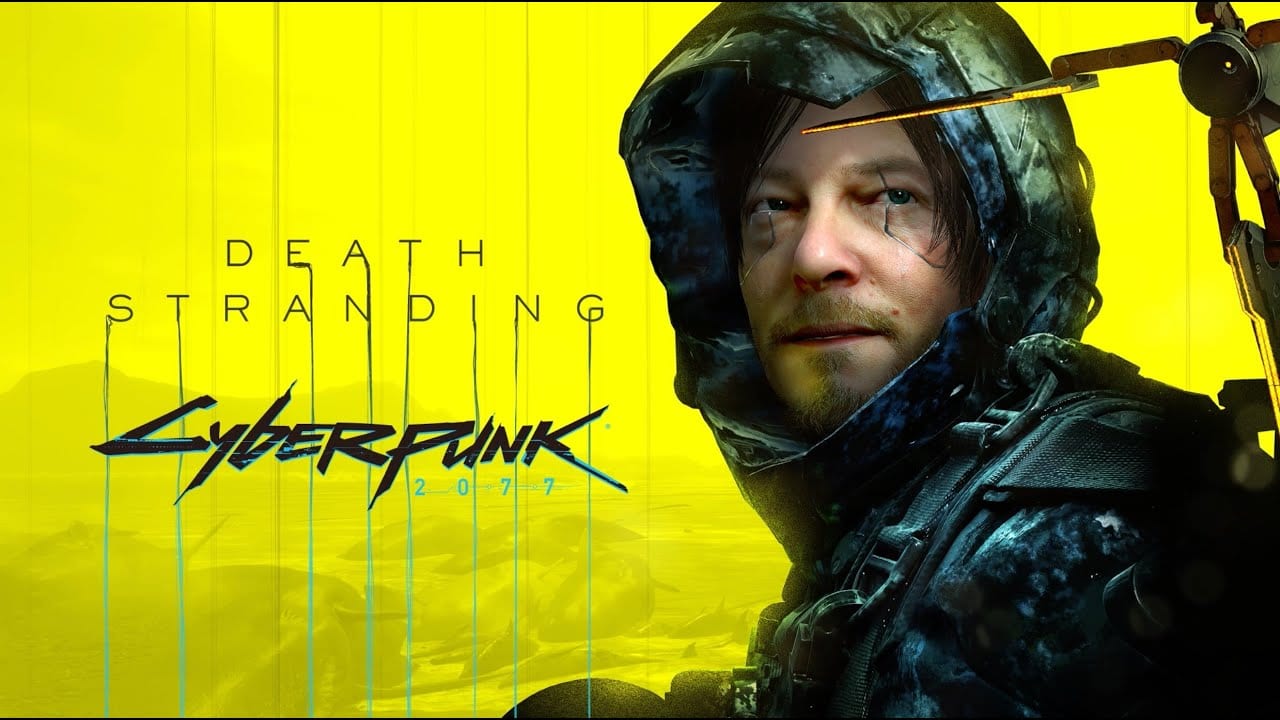 CD Projekt Red’s rocky launch of Cyberpunk 2077 on PC and consoles this month has arguably been the hottest topic in the gaming industry this year. Last-gen players are experiencing loads of performance issues, with the company losing the trust of many fans, and even having to offer refunds for the 2020 AAA title. However, we have a bit of good news for fans of the open-world RPG: Cyberpunk 2077 content is now in Death Stranding for PC.

Yeah, it’s pretty random if you ask me, but Death Stranding has also had a collaboration with Half-Life, bringing in characters and equipment from the first-person shooter, so it’s not that wild when you think about it.

This Death Stranding x Cyberpunk 2077 update is only available for PC players and is out now for a total of zero dollars. It has six new missions that feature characters and lore from Cyberpunk 2077 and there’s even a new hacking ability for Sam Bridges that’s inspired by CD Projekt Red’s title.

As for the cool items and accessories you can get, here’s the list via a blog post on 505 Games’ site:

You can watch two trailers down below that shows off the new content and the new hacking feature:

You can also enjoy some slick screenshots in the gallery below:

In our original PS4 review for Death Stranding in 2019, our reviewer Zhiqing scored the game a 4.5/5, praising the game’s variety of compelling fetch quests, the voice performances from the cast, and the asynchronous multiplayer. We also wrote up a feature on how the PC version of the game performs, and we can tell you that it’s absolutely glorious.

Death Stranding is now available for PS4 and PC.