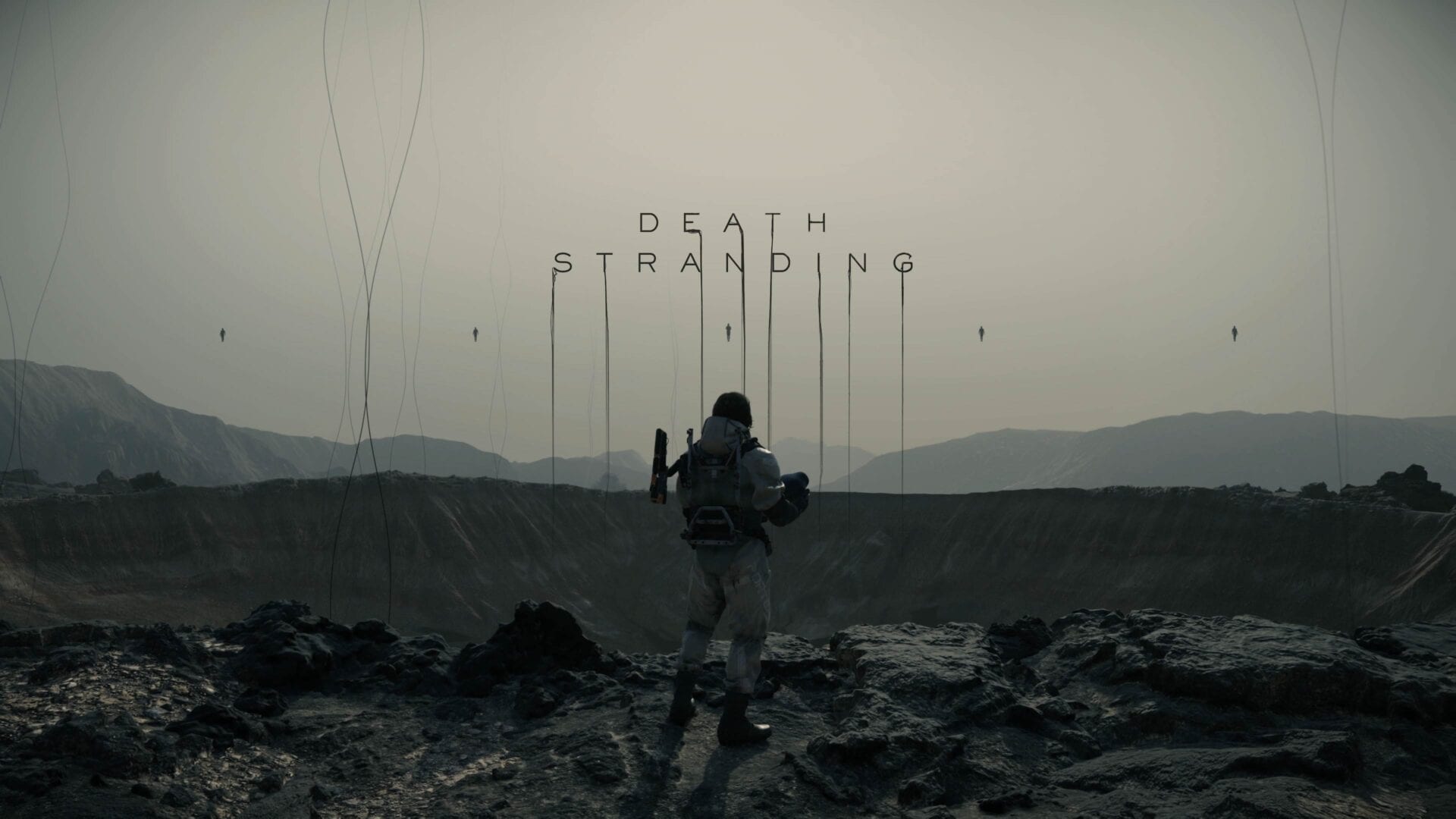 Emotional, bleak, and one of the most truly unique games in the AAA space, Death Stranding is as evocative as it is divisive. The PC version is the definitive way to experience Hideo Kojima’s grim opus, but it won’t convert players who bounced off of the original PS4 release.

A truly impressive port, Death Stranding on PC looks and performs better than ever, and the increased visual fidelity and a higher frame rate combine to take an already great game to new and dizzying heights. PC players have had to wait seven long months for the release of this version, and I’m happy to report that that patience has been rewarded.

Key additions to the PC release include crossover content from both the Portal and Half-Life franchises, which takes the form of new quests that are interesting enough in their own right and also reward players with in-game cosmetic items from that universe. Now you can complete deliveries while wearing a gruesome Headcrab hat so that your dreams can instead always be nightmares forever.

Kojima Productions, in partnership with NVIDIA, has included some impressive new tech in the form of DLSS 2.0 (Deep Learning Super Sampling). Exactly how it works is fairly complex, but in layman’s terms, DLSS provides a massive performance boost, while at the same time increasing graphical fidelity, which is fantastic news for anyone gaming on low to mid-tier rigs looking to see this game in its true glory.

I was running the game on an RTX 2080 Super, 32GB of RAM, and an Intel Core i9 9900KF, and I had zero issues running the game in 4K at well above 60fps. Admittedly, it is a pretty beefy rig, but I noticed not a single hitch throughout my entire time with the game, even during the most graphically intensive encounters and areas.

The visuals in this version of the game are simply stunning, easily on a level with other PC technical powerhouses like Red Dead Redemption 2 or Resident Evil 2. The draw distance is astonishing, stretching off far into the horizon, and the level of detail in character models, both during cutscenes and gameplay, is simply insane.

Death Stranding tells the tale of Sam Porter Bridges, a post-apocalyptic courier who delivers both physical goods and literal hope to the survivors of an extinction event known as the Death Stranding, which causes corpses to explode and whales to beach themselves en masse, among other supernatural oddities.

While Death Stranding certainly has cinematic aspirations, it is, at its core, a video game. For every hour of cutscenes, there are many more spent trudging through the wilderness, managing stamina bars, and weight distribution, and completing deliveries.

The UI through which this is accomplished is unchanged from the console version, which was a little clunky then and remains so now. Managing your inventory with a mouse certainly helps, but I wish more had been done to optimize this aspect of the game for PC players.

Gameplay primarily consists of making these deliveries, and everything else that entails. You take on a request, gear yourself for the journey ahead, plot your course, and take the first step. What follows is perhaps the most hardcore literal walking simulator ever created, as you must guide Sam step-by-step through the ruins of an America that is geographically much more reminiscent of Iceland, replete with fjords and volcanic black sand.

Every step of the way must be carefully navigated and micromanaged, as losing balance can see Sam tumbling off a ravine or a boulder, scattering his cargo and potentially damaging it in the process.

The PC controls are fairly intuitive, and can, of course, be remapped as you see fit if you so choose. For my money, I think this kind of game is better suited to a controller, but your mileage may vary there. I will say that it took some getting accustomed to using the left and right mouse buttons to stabilize Sam’s weight distribution, but I got used to it before too long.

There is some third-person combat, but it is really window dressing as Sam isn’t a soldier. There are bandits known as MULEs that control sections of the map, and their inclusion does add a nice level of tension, knowing that some delivery routes may be prone to ambush.

There are also the monstrous BTs, otherworldly dead things that plague the planet. You aren’t able to really deal with them until much later in the game, so at least initially, encounters with them feel akin to a horror game in which all you can really do is run to survive.

Death Stranding is a game that players are either going to love or loath. You could be totally on board for Kojima’s brand of sometimes overly theatrical storytelling and still bounce off of the gameplay segments, or vice versa, and that makes it difficult to recommend generally.

The PC release is the optimal way to experience the game, however, and for players that had the patience to wait, you are in for a treat. Similarly, returning PS4 players looking to double-dip will be able to appreciate the level of technical wizardry Kojima Productions have performed with their PC release.

Wherever you play it, Death Stranding is an unforgettable experience, and it isn’t often that a high-profile game is able to take such artistic swings. They don’t always connect, but when they do, they show why the name Kojima holds such reverence in this industry.