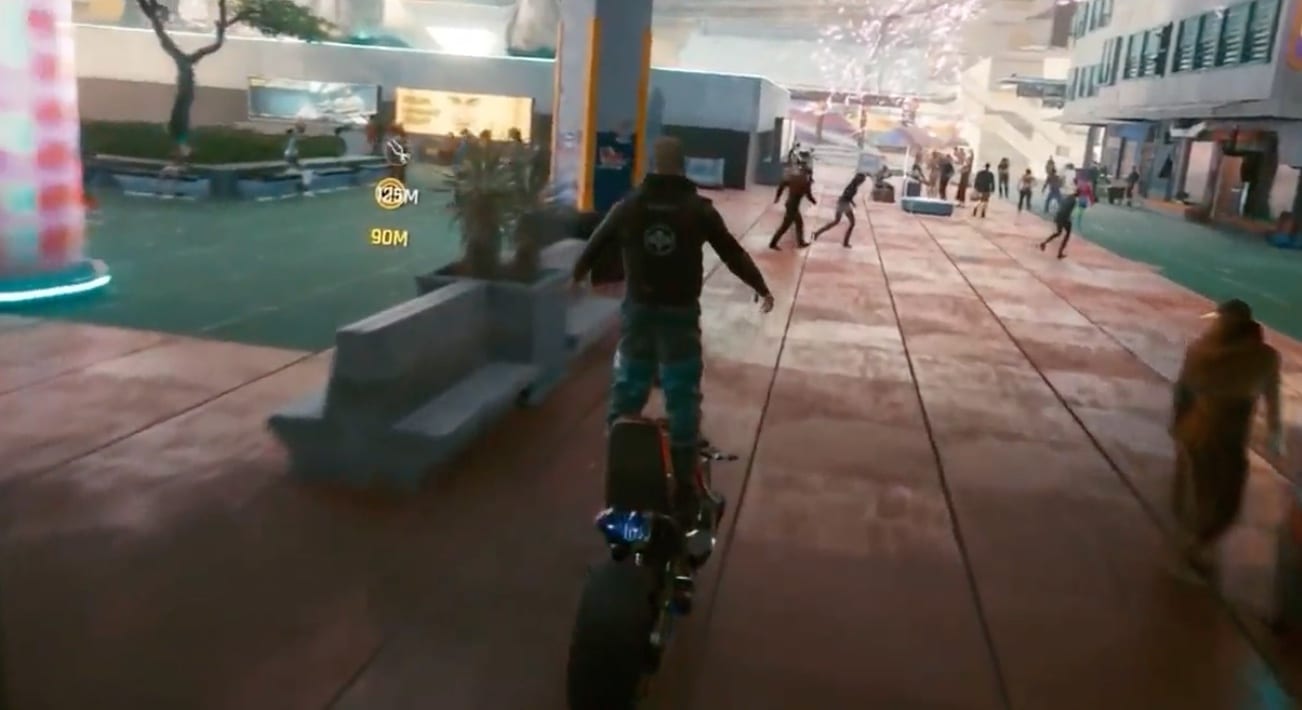 CD Projekt Red launched Cyberpunk 2077 last week on PC and consoles and you might’ve heard at this point that the game is crammed with some nasty bugs and glitches. It’s specifically hurting those who chose to play the latest AAA open-world RPG on base PS4 and Xbox One consoles.

I’ve already put together an article of some of the funniest glitches in bugs in the form of viral tweets and Reddit posts, but you know what’s better than separate tweets? That’s right, one single video that cuts together all of the best glitches found so far in Cyberpunk 2077, and the short clip is very well-edited if I might add.

The Reddit post comes from u/Campbell_Beans and is meant to mimic a launch trailer for Cyberpunk 2077, which would typically be presented in a way to sell gamers to Cyberpunk 2077. But this ‘Launch Glitches Trailer’ sort of does the complete opposite.

Take a look below and get ready to have a good ol’ chuckle.

For more on Cyberpunk 2077, there’s a new crossover update for Death Stranding releasing today on PC that adds in content from the open-world RPG. You can get Sam Porter Bridges to wear Johnny Silverhand’s cool sunglasses, among other items.

Cyberpunk 2077 is now available on PC, PS4, Xbox One, and Stadia. I don’t recommend picking the game up until the big patches come out early next year. And if you already bought the game and are trying to get a refund, you can use our dedicated guide for some help.