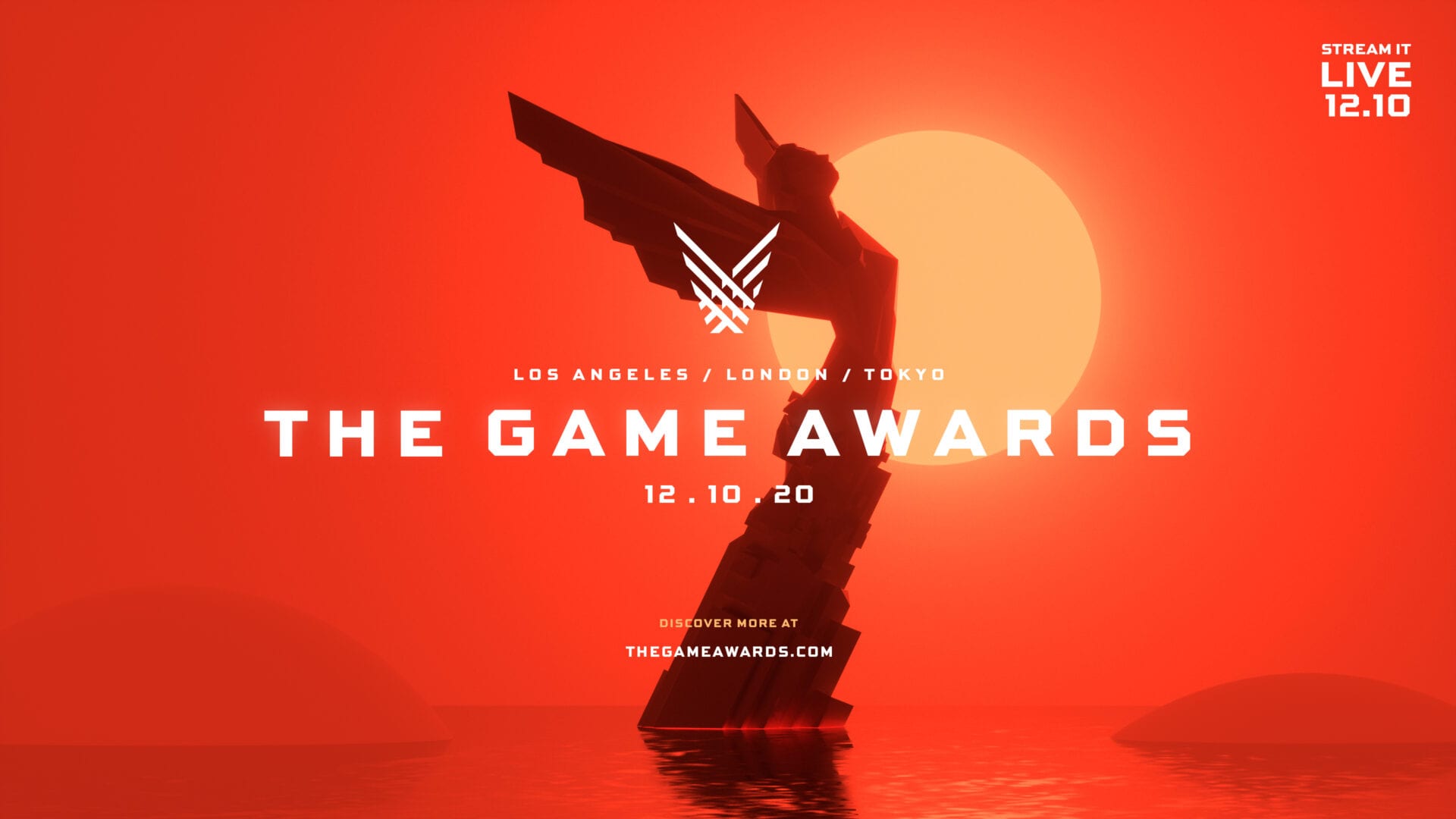 Earlier today, Niantic revealed their plans for a Pokemon GO event that will run in parallel with The Game Awards stream tomorrow evening. The event will begin at the same time as the show, but won’t end until 24 hours later.

The details are a bit sparse at the moment, but that could just be because this is a relatively short event. Starting at 4 PM PT on Thursday and running until 4PM PT on Friday, Incense will attract Pokemon more often than normal.

And if powering up all the new Pokemon from the Kalos region has you low on resources, then you’ll be able to stock back up when Stardust earned for catching Pokemon is increased during this event.

Finally, the last couple of features for this The Game Awards Pokemon GO event have to do with Team GO Rocket and Shadow Pokemon. For the first time in months, you’ll be able to remove the attack Frustration from Shadow Pokemon using Elite and regular Charged TMs.

This move can not normally be removed from Shadow Pokemon, but it’s absolutely worth doing since these ‘mons have an attack boost that makes them ideal for the GO Battle League and raid battles.

On top of that, Team GO Rocket Grunts will be appearing more often in PokeStops and balloons during this event.

The biggest takeaway here is that this will most likely be your last chance to make your Shadow Pokemon forget Frustration before Community Day Weekend this Saturday and Sunday.

If you would like to check out the official release about The Game Awards Pokemon GO event, then you can find it right here. And The Game Awards 2020 can be streamed tomorrow starting with the pre-show at 3:30 PM PT on a number of platforms, including YouTube and Twitch.