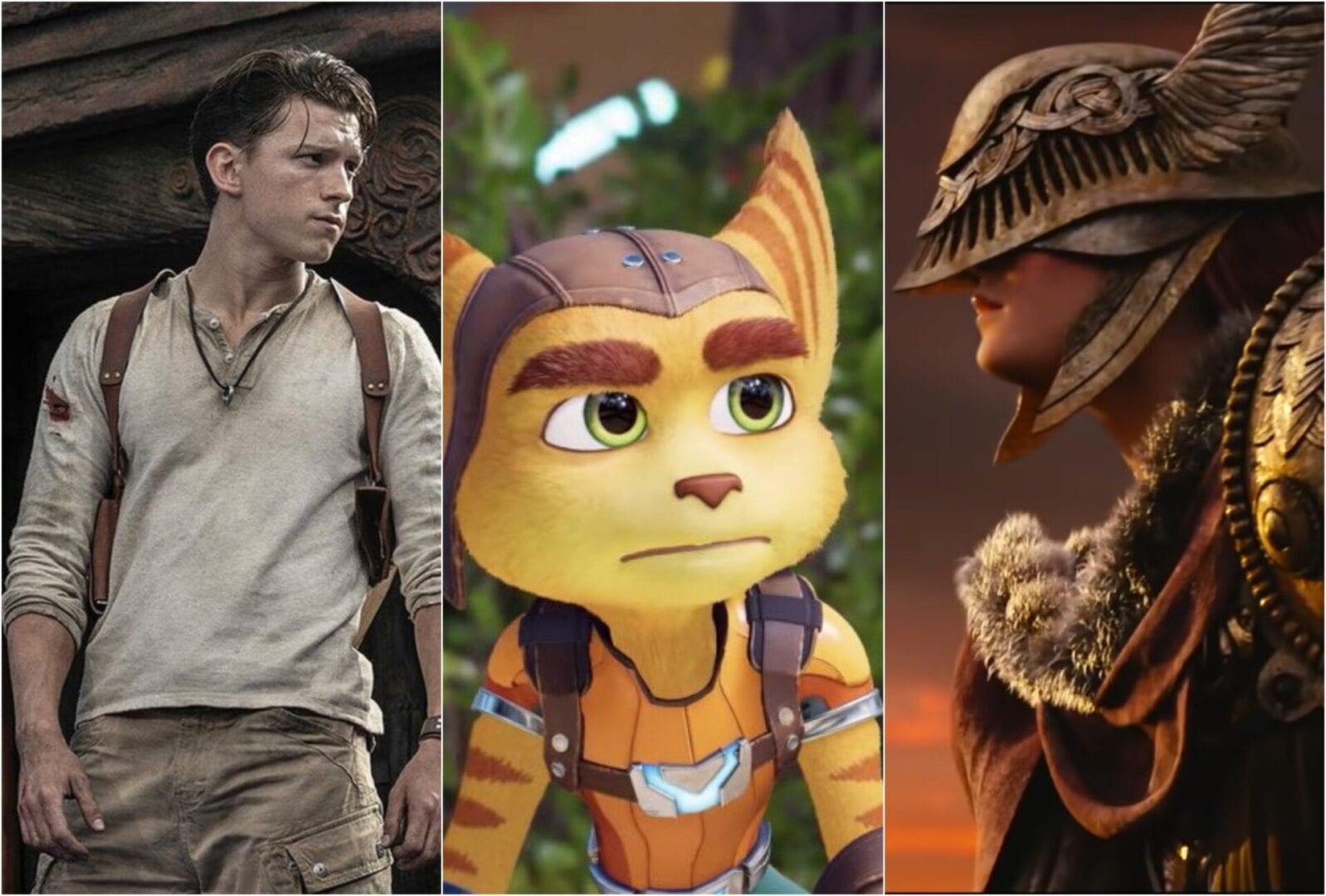 The Game Awards are happening this Thursday, and although the big show is mostly filled with ads, ads and more ads, there are always some big video game-related announcements and reveals to look forward to, as well as the awards themselves.

This leads us to our predictions for Geoff Keighley’s December show. What can we expect to see this coming Thursday night? Let’s dive into what we think is bound to happen.

There are multiple celebrity figures scheduled to present some awards during the big show this week, and among that list is none other than Tom Holland.

Holland is huge in the film world at the moment, having starred as Spider-Man in the recent MCU films, and the actor is also playing the role of Nathan Drake in the upcoming live-action adaptation of Uncharted.

We got some teaser images of Holland on the set of the film this year, but there has yet to be an actual trailer. The Game Awards could be the perfect place for the first tease to pop up, giving fans a little taste of the summer 2021 film.

Expect to see Tom Holland climbing lots of things, shooting lots of bad guys, and then climbing some more stuff. Ooh, maybe there will even be a train sequence or two.

We’ve already seen some impressive PS5 gameplay from Ratchet & Clank: Rift Apart this year and we already know that it’s planned for release early on in 2021, to hit the launch window of Sony’s new console.

The only thing we need now is for Insomniac Games to confirm the release date for this upcoming shooter/platformer hybrid. We’ve seen how the game will utilize the power of the PS5’s SSD by allowing Ratchet to hop between rifts to plummet into different environments almost instantly, and you know, we just want to try it out for ourselves sometime soon.

Let’s put some good vibes out there and maybe this prediction will see the light of day later this week.

This news has already been everything but confirmed at this point. Fortnite’s latest season is all about bounties and hunters, and Epic Games has already added in a Kratos and The Mandalorian skin to the game.

There were some leaks across the internet last week that heavily point to Master Chief joining the battle royale party as well, and we expect for the reveal to happen during The Game Awards 2020.

I will also throw in a prediction that Nintendo will come to the party as well with a certain bounty hunter of their own. Yeah, we’re talking about Samus. Will the house of Mario actually allow the iconic hunter from Metroid to appear in Fortnite? We’ll just have to wait and see, but how neat would that be?

Elden Ring was first revealed during E3 in 2019 and is a collaboration between Dark Souls creator Hidetaka Miyazaki and George R. R. Martin, the man responsible for A Song of Ice and Fire, which was later adapted into a little HBO series called Game of Thrones.

FromSoftware and Martin teaming up for this action-RPG was one of the biggest reveals from the conference last year and is surely one of the most anticipated titles out there at the moment. What’s unfortunate though, is that we’ve yet to get substantial information about what the game is and how it’s going to look.

We know it’s a dark fantasy open-world action-RPG with character customization and epic boss battles that the dev team is known for, but not much else.

Getting a quick look at the gameplay that Elden Ring has to offer players would make The Game Awards an event to truly remember.

It’s been over a year since The Coalition launched Gears 5 on Xbox One and PC, but if you still have that game on your mind or still play the multiplayer component, you might be excited for the new story DLC that’s supposed to release this month.

The dev team mentioned that the DLC would be titled Hivebusters, which might focus on several characters that were featured in the game’s new Escape mode.

According to a report from IGN, the DLC will be about 3-4 hours long, and more info is planned to be shared early this month, making The Game Awards the perfect place to show it off and hopefully give fans a release date, or better yet, a shadow-dropped release.

It’s been two months since the last DLC fighter released for Super Smash Bros. Ultimate and Nintendo has revealed new characters during The Game Awards before. You all must remember the hype moment when Joker from Persona 5 was revealed for Smash back in 2018, right? It was a very good reveal.

It might be a little bit too soon for the eighth DLC challenger to be announced, since Minecraft Steve just dropped in October, but Nintendo does what Nintendo wants, and if they want to tease the next fighter earlier than expected, they’ll make it happen.

As for who that character could be, it’s all really up in the air at the moment. There have been some rumblings of Sora from Kingdom Hearts coming to Smash Bros. as well as Dante from DMC. I personally would love to see a Resident Evil character join the roster, or perhaps a hunter from Capcom’s Monster Hunter franchise.

But who knows? We could all be wrong, and it could end up just being a Fortnite character.

What’s your dream announcement from The Game Awards 2020? What would make you jump out of your chair and gasp in excitement? Let us know down below in the comments.