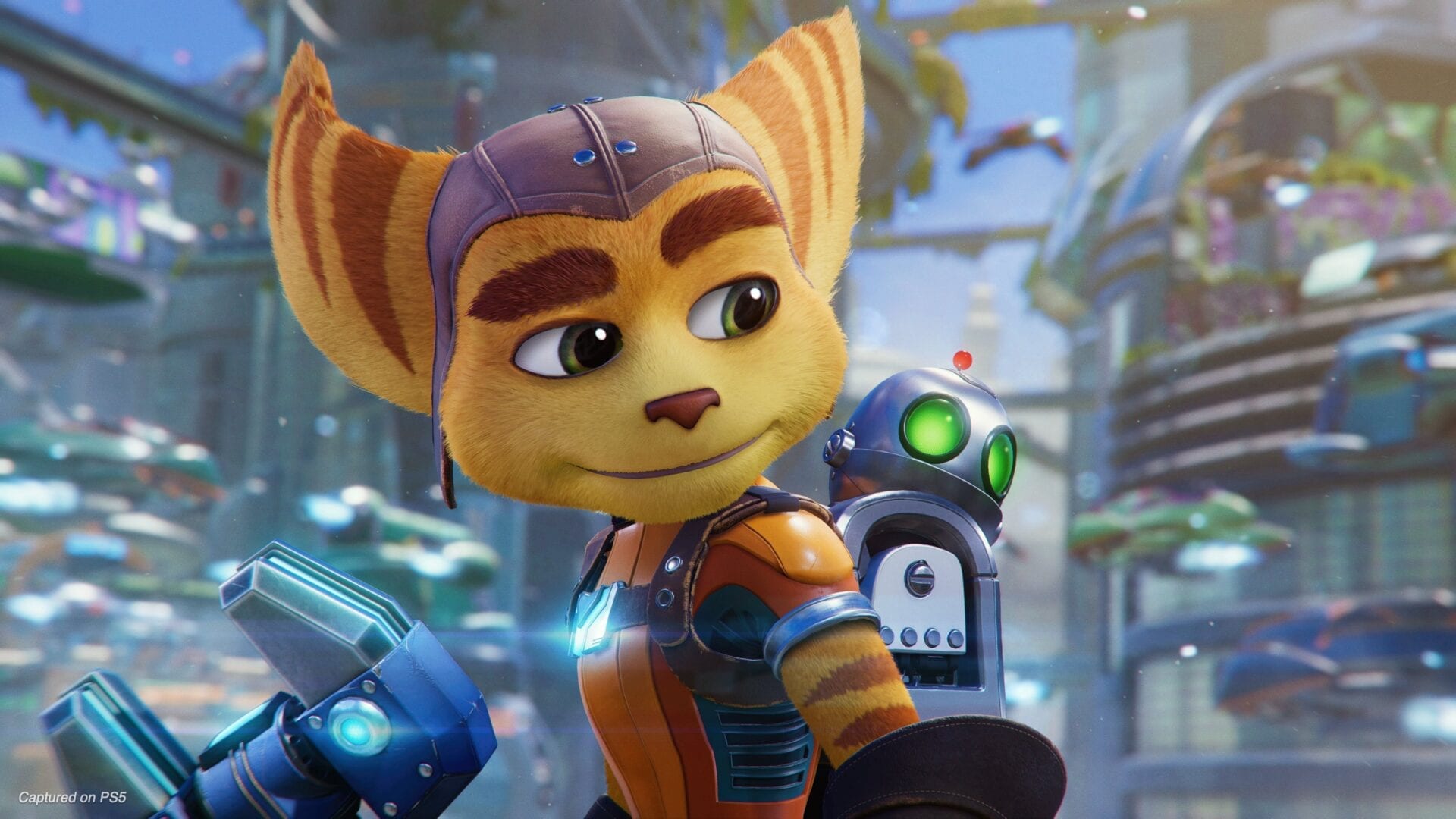 Insomniac Games’ anticipated Ratchet & Clank: Rift Apart was one of the big standouts during Sony’s PS5 showcase earlier this summer, and now we’ve got an even longer look at its gameplay as part of Gamescom’s Opening Night Live.

The eight-minute presentation is essentially a longer, uncut version of what we saw during Sony’s event, but it offers a better feel for how Rift Apart actually handles in a moment-to-moment gameplay sense.

There’s certainly a lot going on, with the game’s particle effects and physics animations making everything look incredibly hectic in the best possible way.

You’ll also get a good look at how the rift tether mechanic works, too, which allows the dynamic duo to jump between different worlds seamlessly.

Just as was the case the first time we saw Rift Apart, there’s a very brief tease of a female Lombax right at the very end. Insomniac has already confirmed she’ll be a playable character.

But the big announcement for today was left until the very end of the presentation after the demo concluded, when Insomniac confirmed that Rift Apart is set to launch during the PS5’s launch window.

No specific date was mentioned, and who knows how long Insomniac considers a console’s launch window to actually be, but hey, it’s something!

Ratchet & Clank: Rift Apart is coming to both PS4 and PS5.