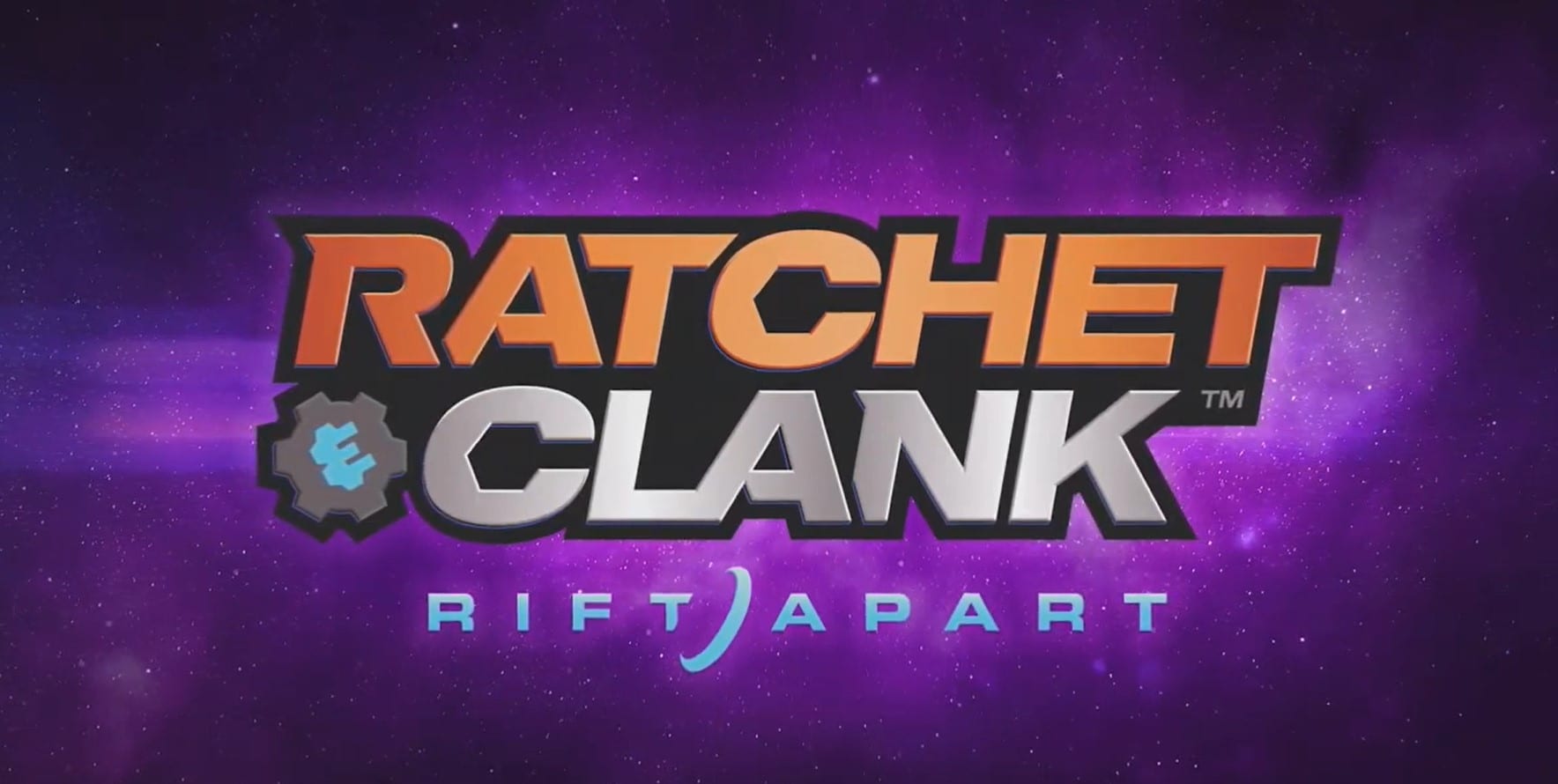 During the PS5 – The Future of Gaming Show earlier today, we got our first look at Ratchet & Clank Rift Apart. There were two trailers that focused on a sneak peek of a new lombax followed by a short gameplay trailer.

This is the first time in four years that we’ll see the dynamic duo of Ratchet & Clank grace a PlayStation system. And it doesn’t look like they’ve skipped a beat with plenty of time, space, and reality-bending weapons in their arsenal.

There also appears to be a new feature that allows Ratchet & Clank to jump between completely different areas in a world. The animation is incredible, looks stunning, and clearly takes full advantage of the PS5’s ability to quickly load new assets.

You can check out the gameplay trailer that shows off this new feature below. You also get a glimpse at some of the new weapons coming to the game.

If you want to watch all the other reveals from the PS5 – The Future of Gaming Show, then just check out the full video below.