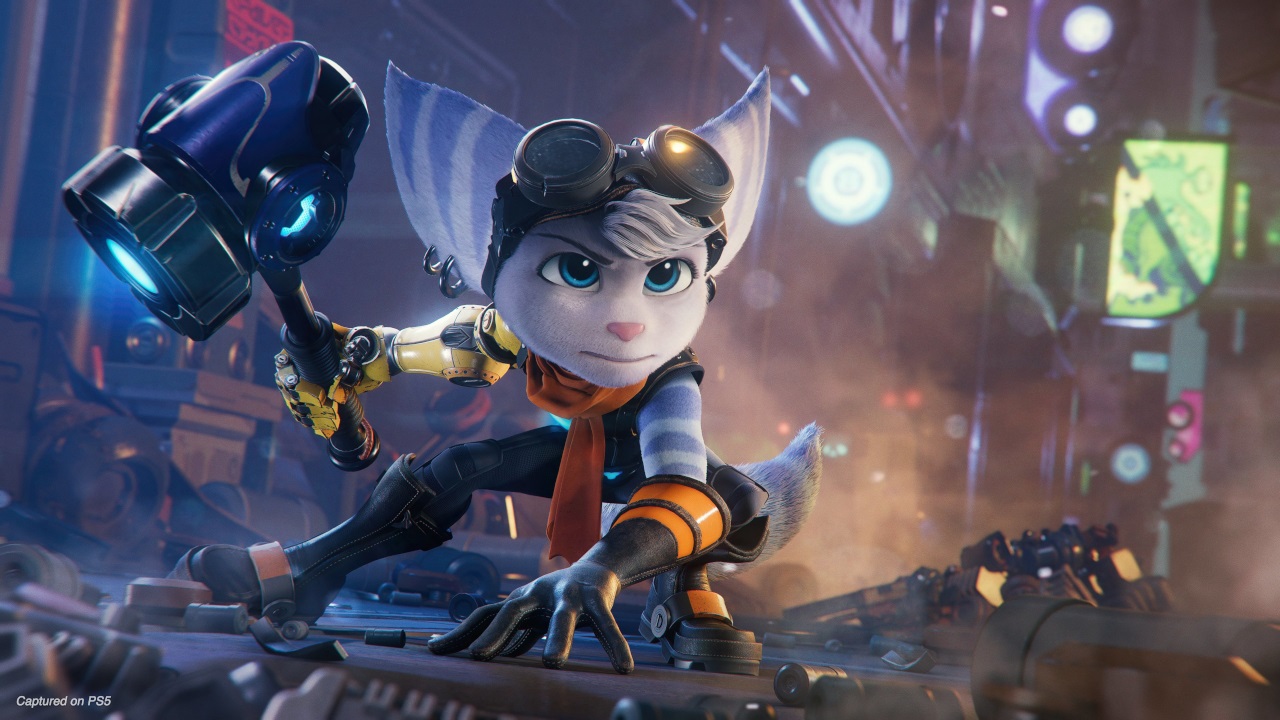 And when players finally get their hands on the game they’ll apparently be able to explore its gorgeous world with both Ratchet and the mysterious female Lombax who made a brief appearance in its first trailer.

Play as Ratchet AND a mysterious new female Lombax from another dimension. #RatchetPS5 #RiftApart pic.twitter.com/aMDSAB77iG

Obviously, her role in the story remains to be seen, as does the extent to which we’ll be able to play her. Presumably, we’ll take control of her intermittently throughout the game rather than having the option to play her for the whole game? This is Ratchet and Clank, after all.

Still, we’ll have to wait and see. I just hope the wait isn’t too long because the PS4 Ratchet & Clank remaster was absolutely superb and remains one of the console’s best exclusives.

Twinfinite reviewed Ratchet & Clank PS4 back in 2016 and was very high on it, scoring it 4/5, and concluded:

“If this review were just seven words long, it’d be simple to give the recommendation to anyone looking for a new game to play: Ratchet and Clank is just incredibly fun.”