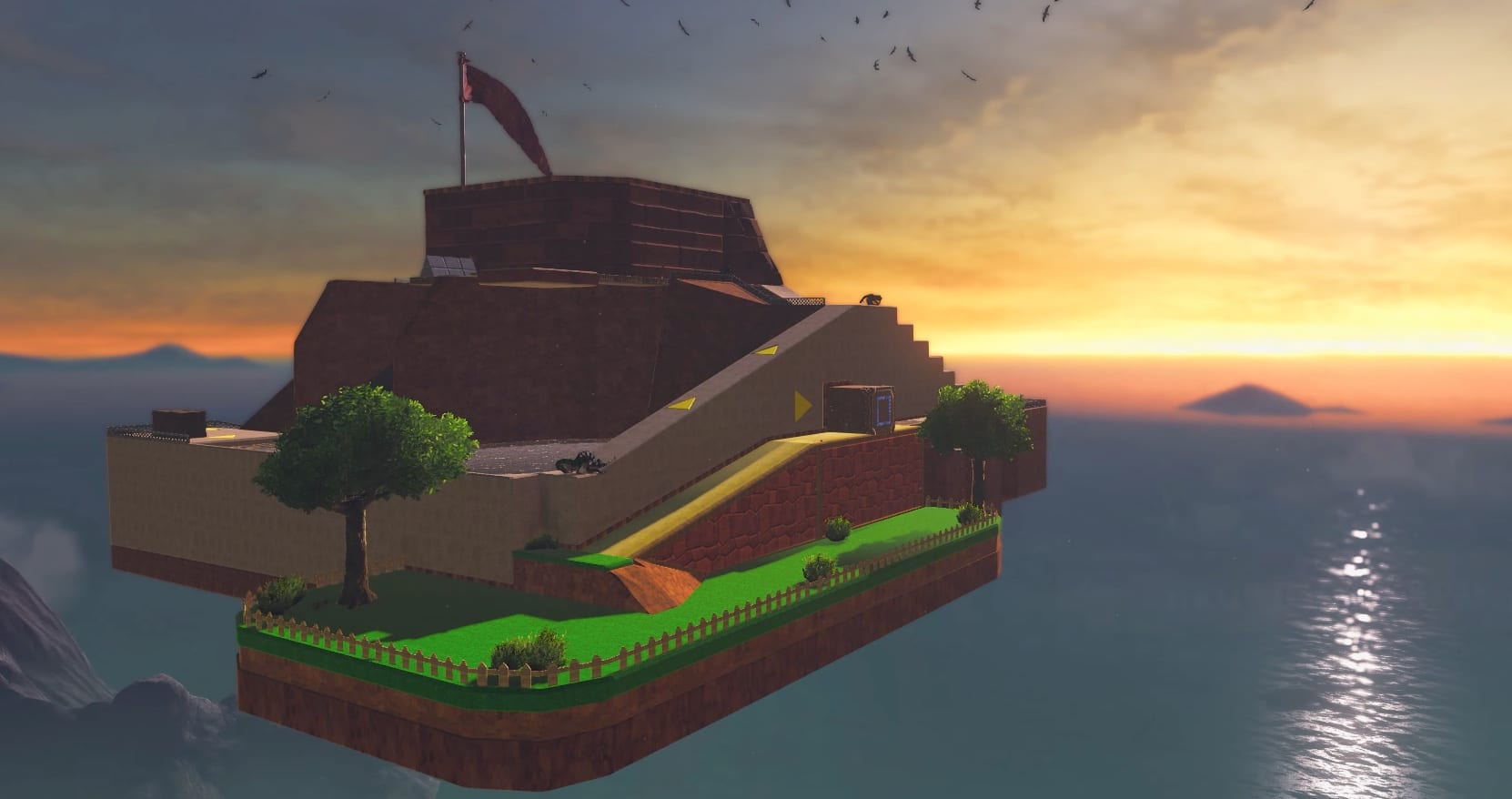 There are some pretty iconic stages in Super Mario 64, and among them is none other than Whomp’s Fortress. This stage may be small in size but it makes up for it in its verticality and the awesome King Whomp boss battle at the top of the fort.

We gave it the number nine spot in our list of the best Super Mario 64 levels ranked, and it’s much deserved. It turns out that we’re not the only ones who appreciate this stage though. A modder named Waikuteru has magically added the ’90s video game stage to The Legend of Zelda: Breath of the Wild, because why not?

You can check out the video below that shows off Link making his way up to the top of the fortress. As you can see, the stage isn’t just straight ripped from Mario 64, as it has Breath of the Wild elements to it to make it feel right at home in the world of Hyrule.

Waikuteru will be releasing this ‘Throwback Expansion” for Breath of the Wild as a free download for those who support the creator on Patreon. Of course, since this a mod, it’ll only work for those playing the game on PC via emulation.

For more cool Breath of the Wild mods, check out this video of a Mario Kart track that was added to the game, and another one that lets you play as Mario’s underappreciated younger brother, Luigi.