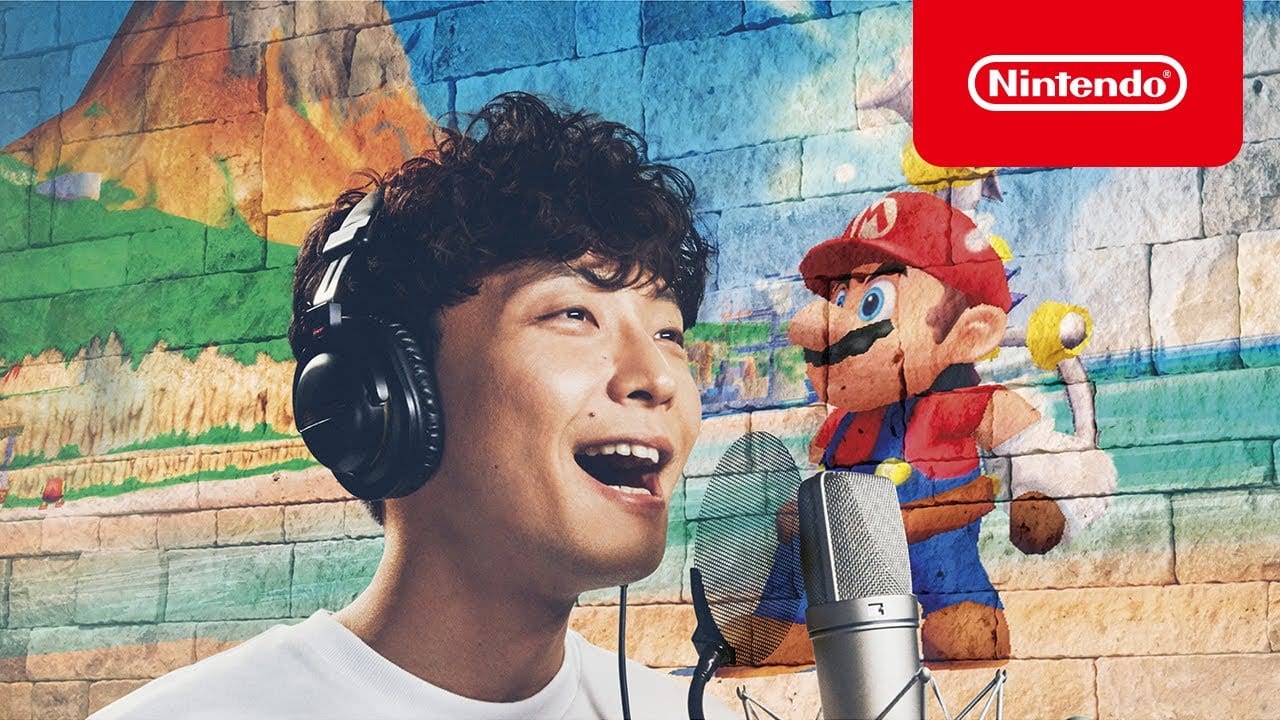 The first three videos can be seen down below and are very, very wholesome, just like most Nintendo adverts but there’s also a special fourth music video that shows off a song from famous Japanese singer-songwriter/actor, Gen Hoshino.

The song is titled “Souzou” which is translated to “Imagination” in English.

Check out the Nintendo ads down below for yourself:

Super Mario 3D All-Stars is set to launch both physically and digitally on the Nintendo Switch on Sep 18. Unfortunately, this is a limited-time release until the end of March 2021, meaning that if you don’t buy it during this period of time, this collection may never be available for purchase again.

For even more Mario coverage, you can scroll down below: