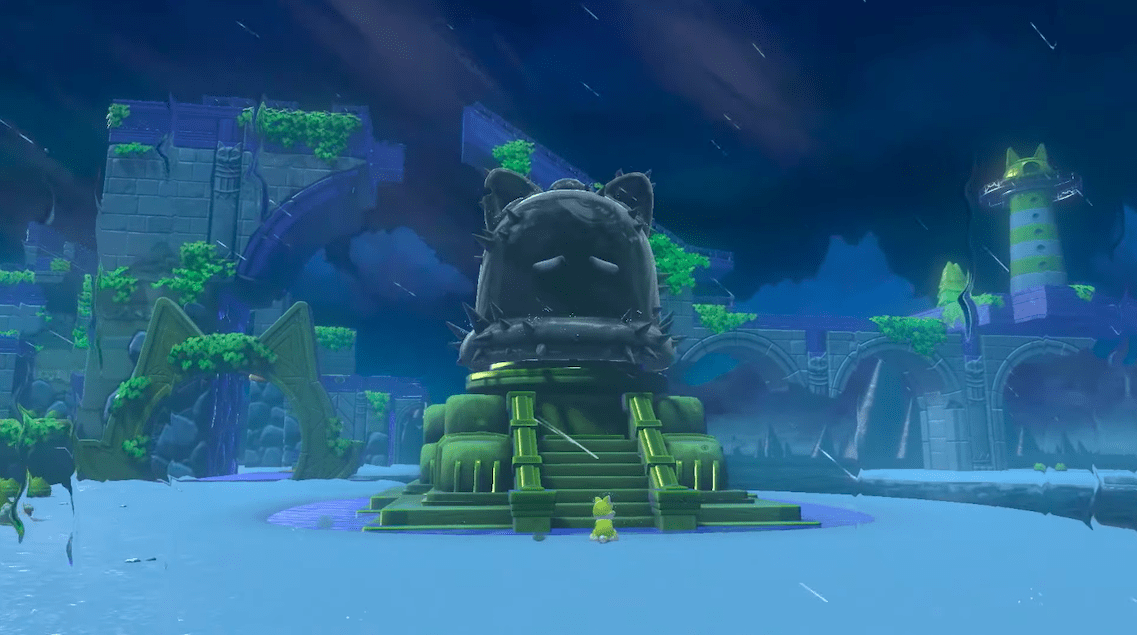 Today, in a jam-packed, surprise Super Mario 35th Anniversary Direct, Nintendo announced a lot of things, and one of those things was that Super Mario 3D World, originally released on the Wii U, will be ported to the Nintendo Switch.

A direct port would be enough for many people, especially considering the volume of stuff announced during this direct, but it’s also getting a new DLC or expansion of some sort called Bowser’s Fury.

The tease for Bowser’s Fury appears at the end of the trailer and it’s hard to glean too much from it. If I had to take a stab at speculating, the vibe I get is that it’s some kind trial mode. Take that with a HUGE grain of salt though, I’m completely just guessing. We’ll know for sure whenever Nintendo confirms what it is.

Of all the games announced today, Super Mario 3D World + Bowser’s Fury actually has among the biggest waits for it. It will release on Nintendo Switch on February 12, 2021. Which, considering it’s getting brand new content and isn’t a total port, may not be totally surprising.

Check out the new trailer for yourself below (dates in trailer are European style).