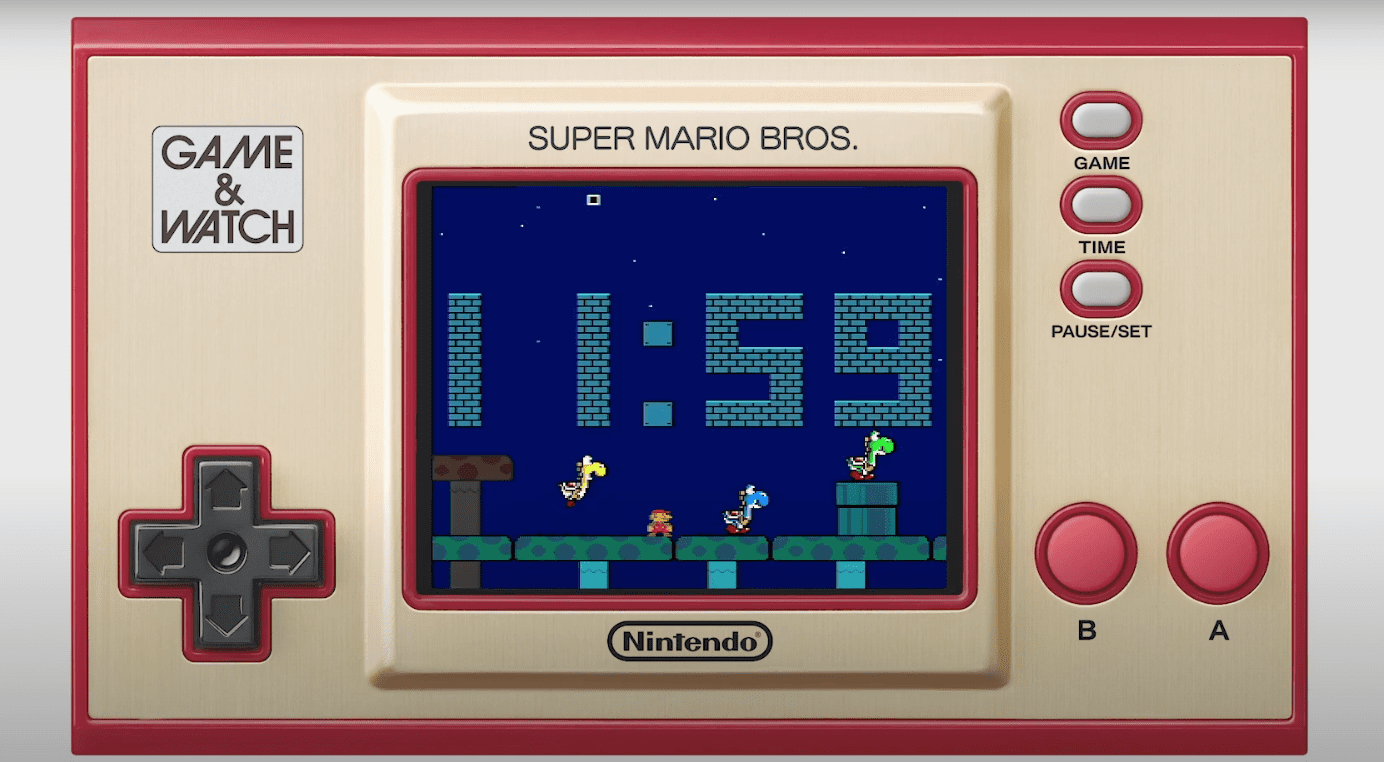 Nintendo has unveiled a boatload of releases to commemorate the 35th anniversary of the Super Mario franchise, and a new way to play the original game kicked everything off.

In a surprise Nintendo Direct video streamed by Nintendo on Sept. 3 via their official YouTube account, it was revealed that a 35th Anniversary Edition Super Mario Bros. Game and Watch was set for release on Nov. 13. The portable system will allow players to dive into an enhanced version of the game, with smooth and seamless colored graphics.

The Game and Watch also offers a slew of bonuses tied to the system itself. In addition to a working clock, there are a number of small easter eggs tied to the 35th anniversary of the series which players can find and unlock, making multiple playthroughs a must.

It’s certainly a neat gimmick, and both fans of the series and collectors of all things Mario Bros. will find it an interesting addition to the ways one can own the original game.

The full teaser can be found below via the full Nintendo Direct video.

The games are set to release as soon as today and as late as early 2021 too, ensuring fans will have a steady supply of Mario-related gaming for many months to come.

For more on all things Mario, check out our recent op-ed on what we think of the newly introduced combat system in Paper Mario: Origami King after 20+ hours of gameplay.