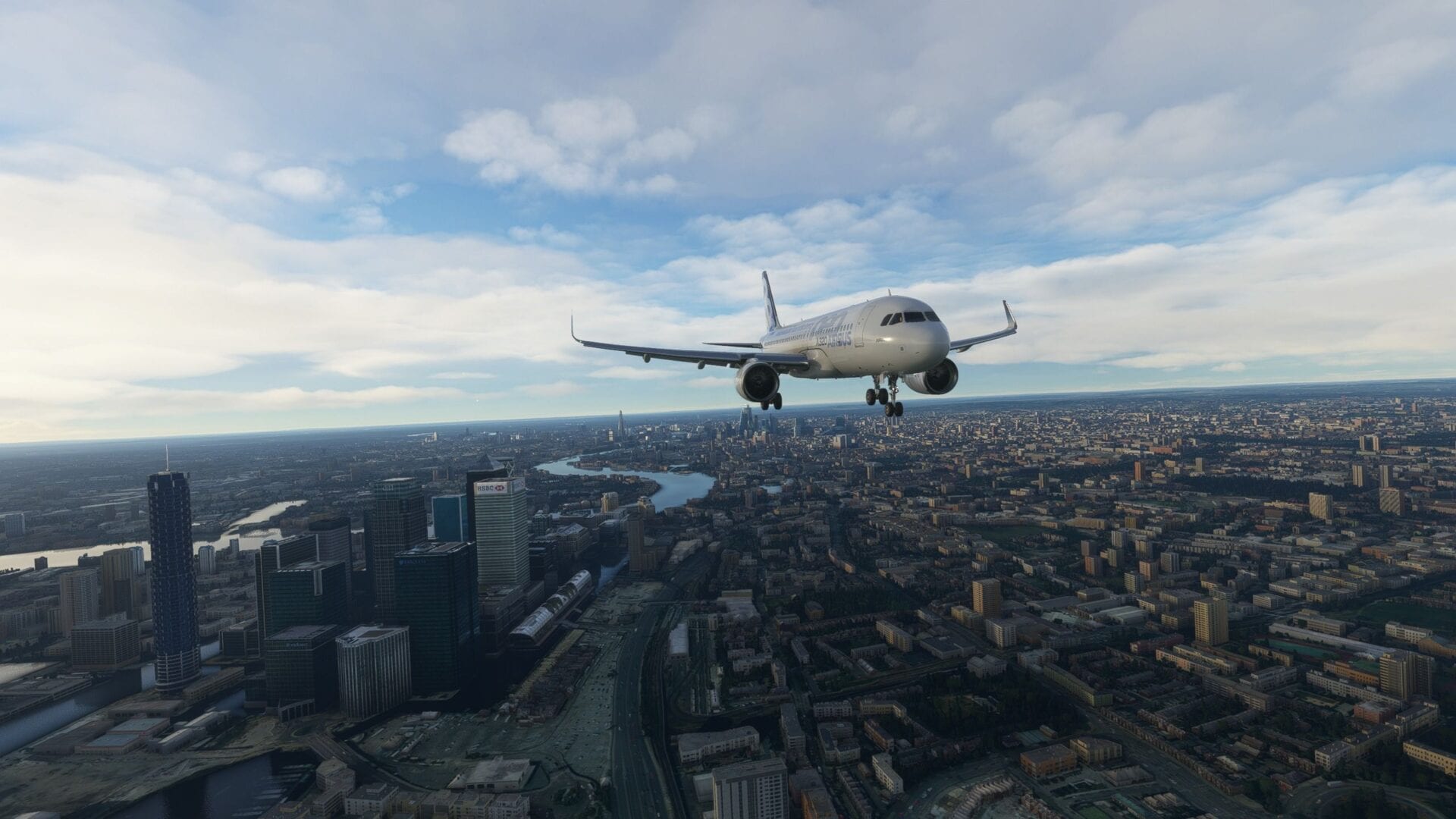 You may know Rami Ismail mostly for his previous work as Vlambeer‘s co-founder or as the Executive Director of Gamedev.World, but apparently, he’s also a fan of Microsoft Flight Simulator.

Yesterday, he decided to conduct a rather interesting experiment while on a flight across the Atlantic Ocean.

In the meanwhile, he posted several updates on Twitter, displaying interesting and rather impressive similarities between the real flight and the simulated one.

As someone who flies in Microsoft Flight Simulator very regularly, I’m quite aware of how impressive it can be, but this surprised even me.

If you want to learn more about the game, you can check out our review that will tell you everything you need to know about Asobo Studio’s game.