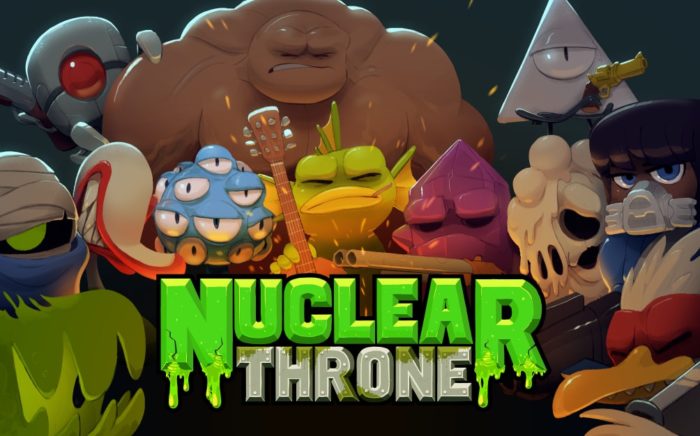 The latest free offers from the Epic Games Store, Nuclear Throne and Ruiner, are now available to download for a limited time.

Nuclear Throne is top-down roguelike shooter with a mutated, post-apocalyptic twist from Vlambeer, developer of Luftrausers and Ridiculous Fishing for iOS and Android.

The other game is Ruiner, published by Devolver Digital, another top-down shooter in a cyberpunk setting with fast combat, multiple gadgets, and a lot of neon lights.

Announced last week, the two games are available beginning today until Thursday, Nov. 14 and can be downloaded from the Epic Games Store here.

The next free offer from the Epic Games Store will be The Messenger, another Devolver Digital published game.

Released on PC and Nintendo Switch in 2018 and PlayStation 4 earlier this year, The Messenger is a side-scrolling action-platform game similar to classic Ninja Gaiden series for NES and Super Nintendo systems.

Our review for the game received a four out of five and praised the game’s soundtrack and fun platforming. It will be available as a free download on the Epic Games Store on Nov. 14 for a week like usual free offers from the launcher.