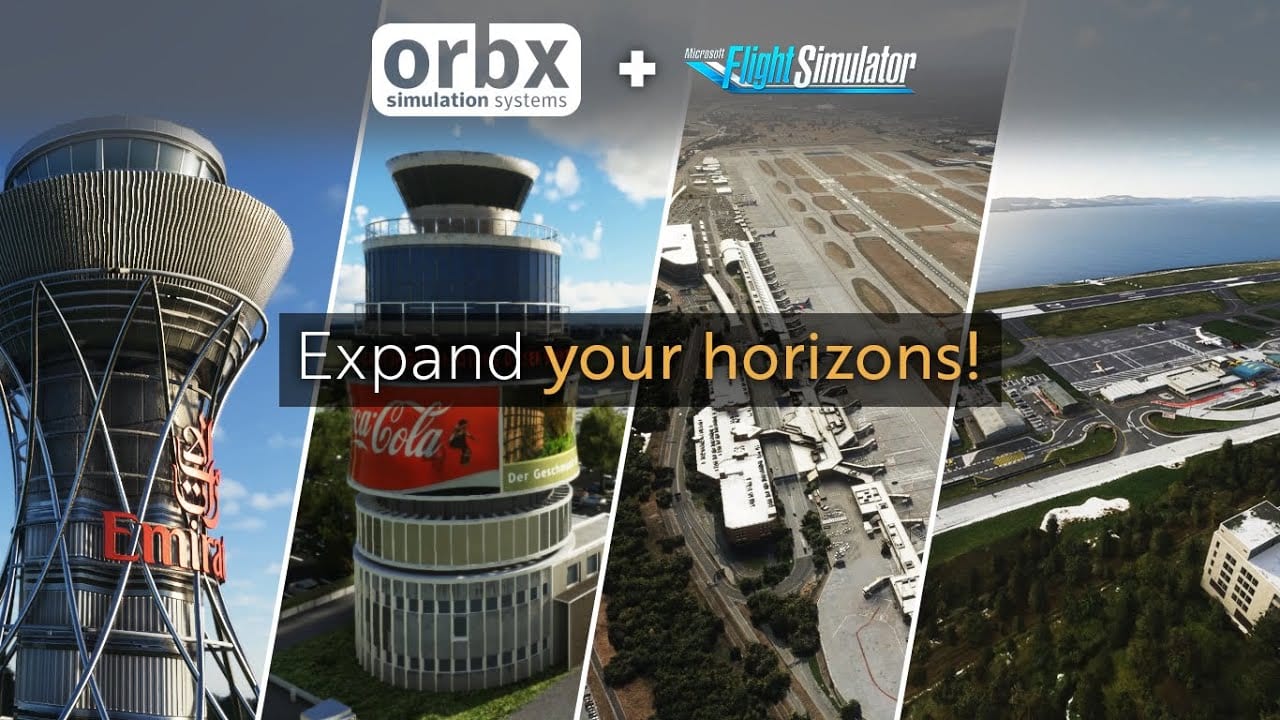 Today Microsoft Flight Simulator add-on developer and publisher Orbx reached out with a couple of press releases with relevant updates.

First of all, we get the introduction of a new studio in Havant, England, who is responsible for several relevant scenery releases since the release of Microsoft Flight Simulator.

Among those are Newcastle (of which you can read our full review), Graz, San Jose, Dundee, and London City.

We also get a trailer showing the work of the new studio, which you can enjoy below.

The second piece of news is that Simworks Studios has partnered with Orbx to have their addons sold through Orbx Direct. This partnership starts with the newly-released Portuguese airfield Maia-Vilar de Luz (LPVL), which we featured a few weeks ago and of which you can check out a gallery of screenshots below.

Speaking of Microsoft Flight Simulator in general, during a livestreamed event last month, the developers shared a lot of details about the future of the sim, including the next world update focusing on the United Kingdom.

If you want to learn more about the game, you can check out our review that will tell you everything you need to know about Asobo Studio’s game.