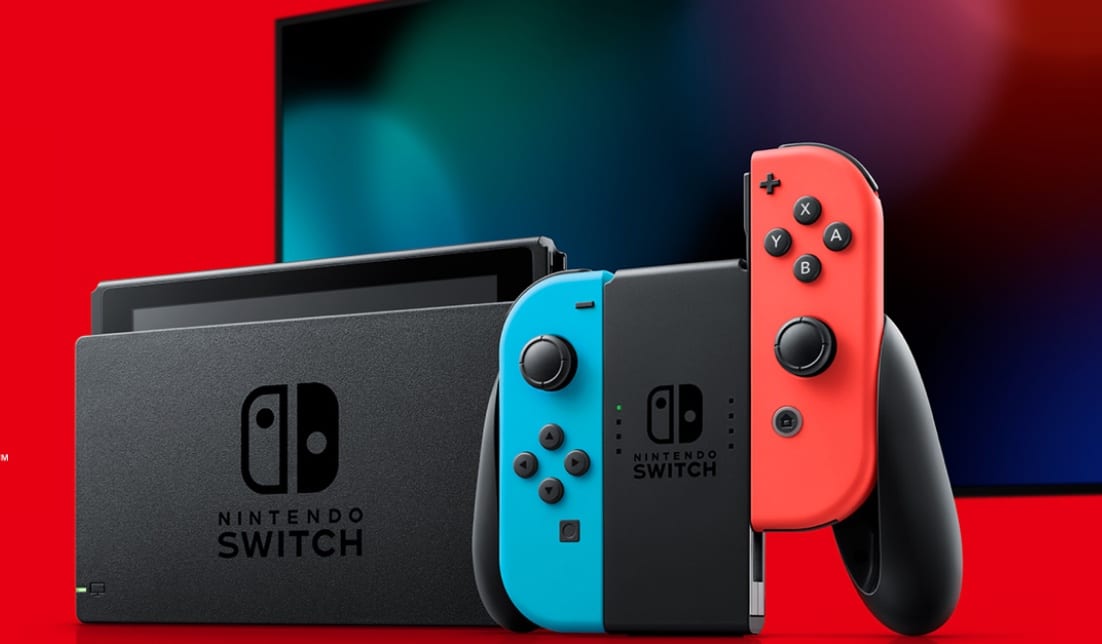 Today Nintendo of America has announced that an Indie World showcase will be happening on Dec. 15 at 9 AM PT and will feature 15 minutes of updates and new announcements on everything indie coming to the Nintendo Switch in the near future.

Nintendo didn’t tease any specific titles that would be shown during the presentation but there have been some pretty exciting reveals in the past, such as Axiom Verge 2 last year.

Unfortunately, developer Thomas Happ delayed the title to early 2021 but there could be a chance for it to be shown during the Indie World showcase this week, and possibly give us a concrete release date.

And this should go without saying, but don’t expect any big first-party Nintendo titles from this presentation. This is only focused on indies from Nintendo’s global partners so there will not be anything like Super Smash Bros. Ultimate or Metroid Prime 4 making an appearance.

You can tune into the presentation on Nintendo’s YouTube channel tomorrow morning. For all of the major announcements and reveals that come out of the presentation, you can check back here at Twinfinite for our coverage.

In other related Nintendo Switch news, Sephiroth from Final Fantasy VII was revealed during The Game Awards last week and he has a shirtless alt costume.