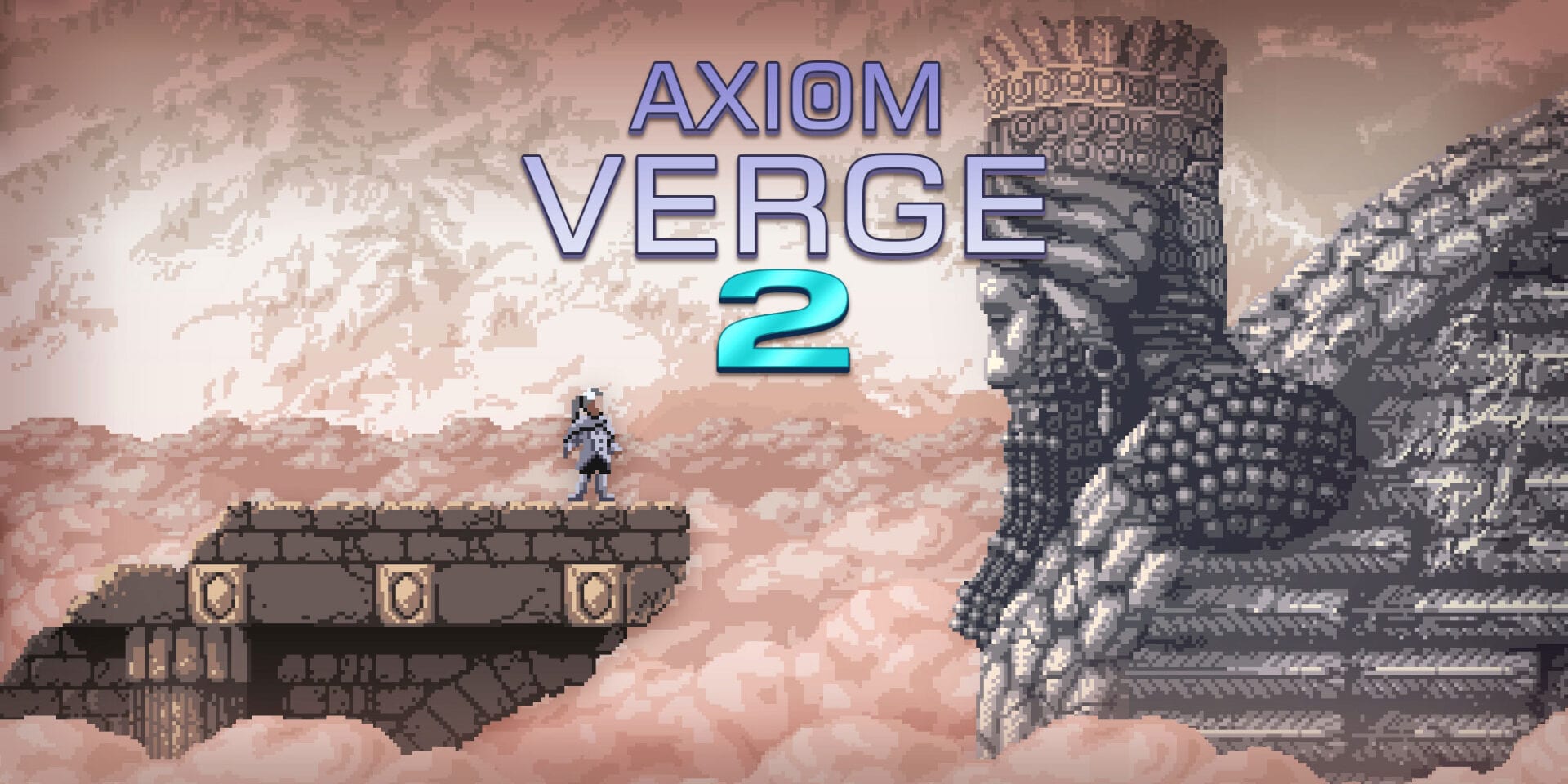 Axiom Verge 2, the sequel to 2015’s critically acclaimed sci-fi Metroidvania hit, has been delayed until 2021. Developer Thomas Happ said in a blog post earlier today that he hopes the game will be ready for the “first half” of next year, having originally been slated for a December 2020 launch.

In explaining why the delay has occurred, Happ outlined some of the sequel’s key features he’s been struggling to implement within a similar time frame to the original Axiom Verge.

Namely, the enemy AI, which he says is much more sophisticated with enemies scanning the environment for you rather simply moving in set patterns.

Also, the Address Disrupter, the tool from the first game that allows players to glitch enemies into the environment. It returns for the sequel, but this time with all-new bells and whistles that offer players “more control over the outcome” when using it.

The art style, too, has made for more work. It’s still wonderfully pixelated an 8-bit just as in the first game, but this time it’s more colorful and varied in appearance, owing to the game taking place on an earth-like environment rather than the limited color palette of the original.

Finally, and unsurprisingly, Happ cites complications as a result of COVID-19 as further hampering progress this year.