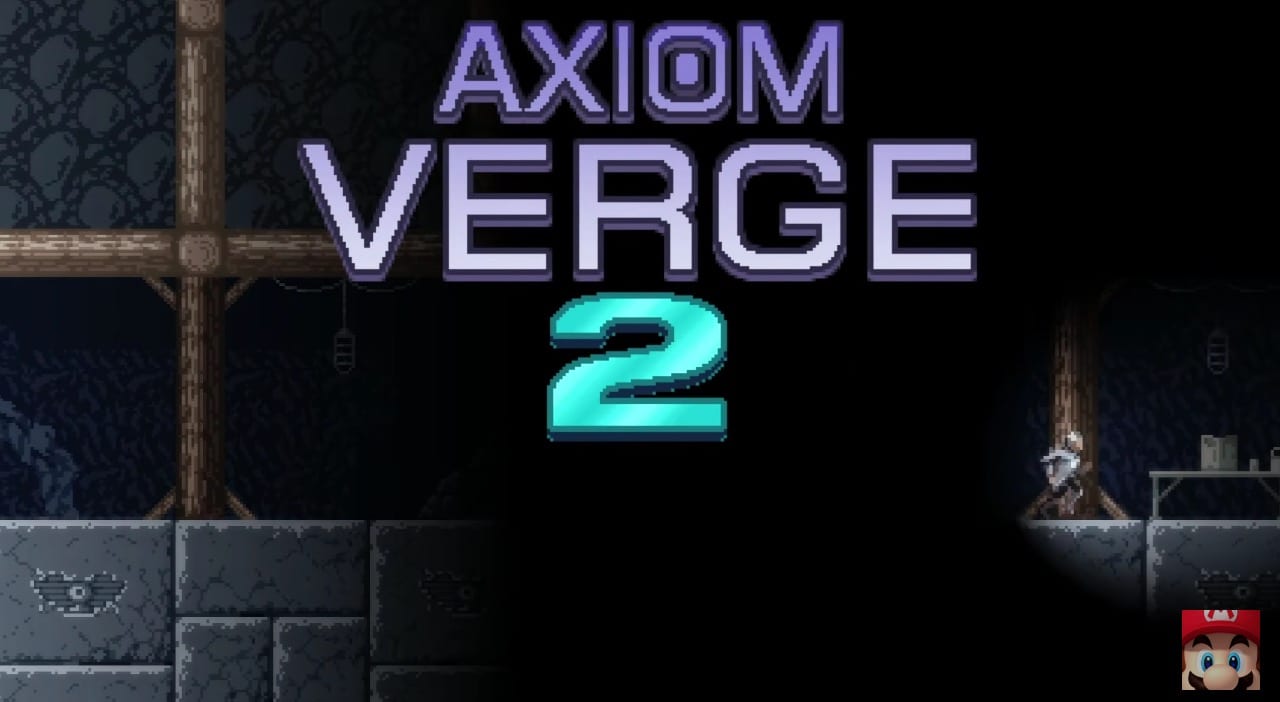 During the Nintendo Indie World Showcase, it was announced that the Metroid-inspired title, Axiom Verge, would be getting a sequel for the Nintendo Switch.

Tom Happ of Thomas Happ Games appeared during the livestreamed showcase to reveal the first gameplay trailer for Axiom Verge 2.

He thanked Nintendo fans for all of the love and support that they’ve shown over the years for Axiom Verge. He’s been quietly working on this sequel for the past four years now and you can watch the reveal trailer right here.

Axiom Verge 2 is set to launch sometime in the fall of 2020.