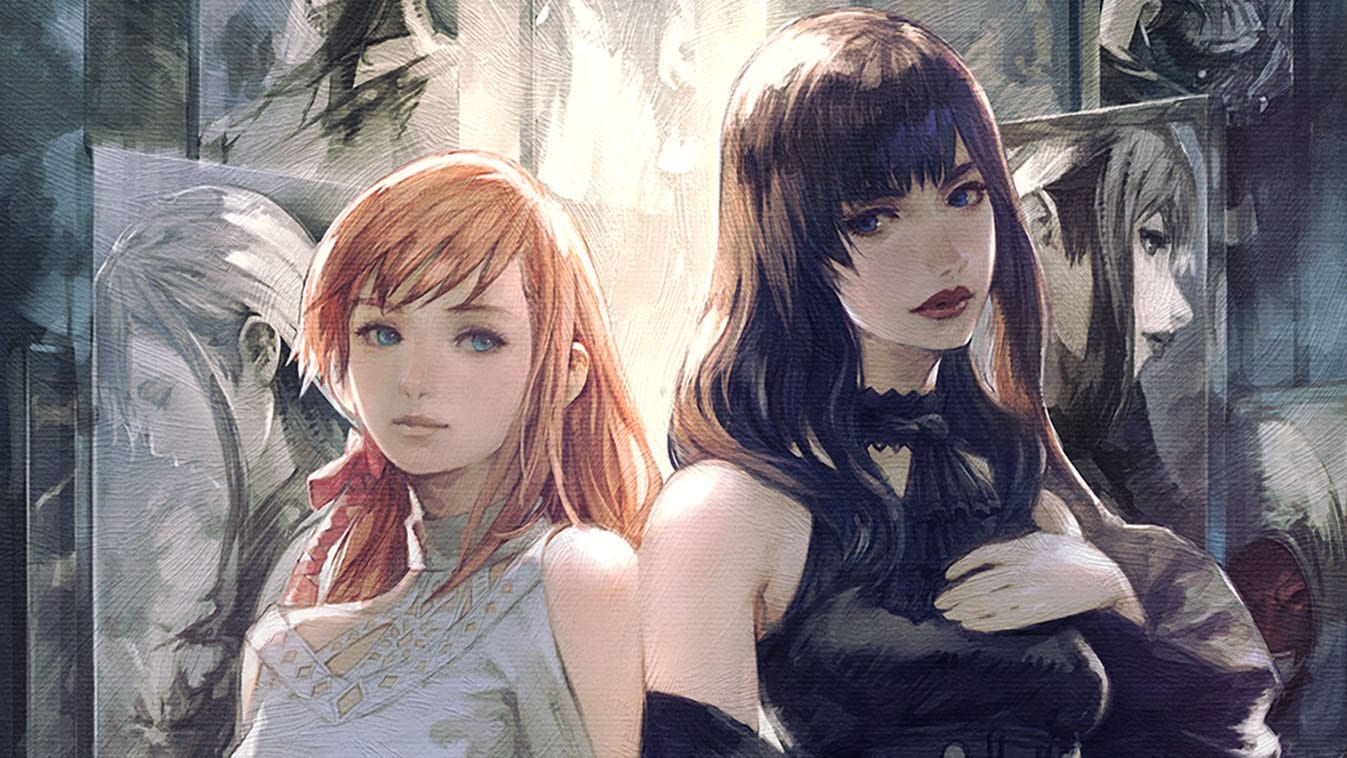 He provided a few hints in a group interview on the Japanese website 4Gamer.

Yoshida-san mentioned that the goal is to make 2001 a “year that will be a leap forward for Final Fantasy XIV.”

He also encourages fans to stay tuned for “a new story” and “a new world of adventure,” teasing what kind of story awaits us next year.

It’s worth mentioning that the “new world of adventure” part is likely metaphorical, considering that Shadowbringers already included a literal “new world,” and I’d be surprised if they used the same trick twice.

Yoshida-san already teased big announcements for both Final Fantasy XIV and XVI (for which he serves as producer) ona similar interview on Famitsu.

Currently, the Starlight Celebration is going on in the popular game, and we recently celebrated the 10th anniversary of the advent of Yoshida-san as director and producer. The Heavensturn event will begin soon to celebrate the New Year.

You can also watch a new video focusing on Shadowbringers’ story and featuring a new arrangement of its theme song.