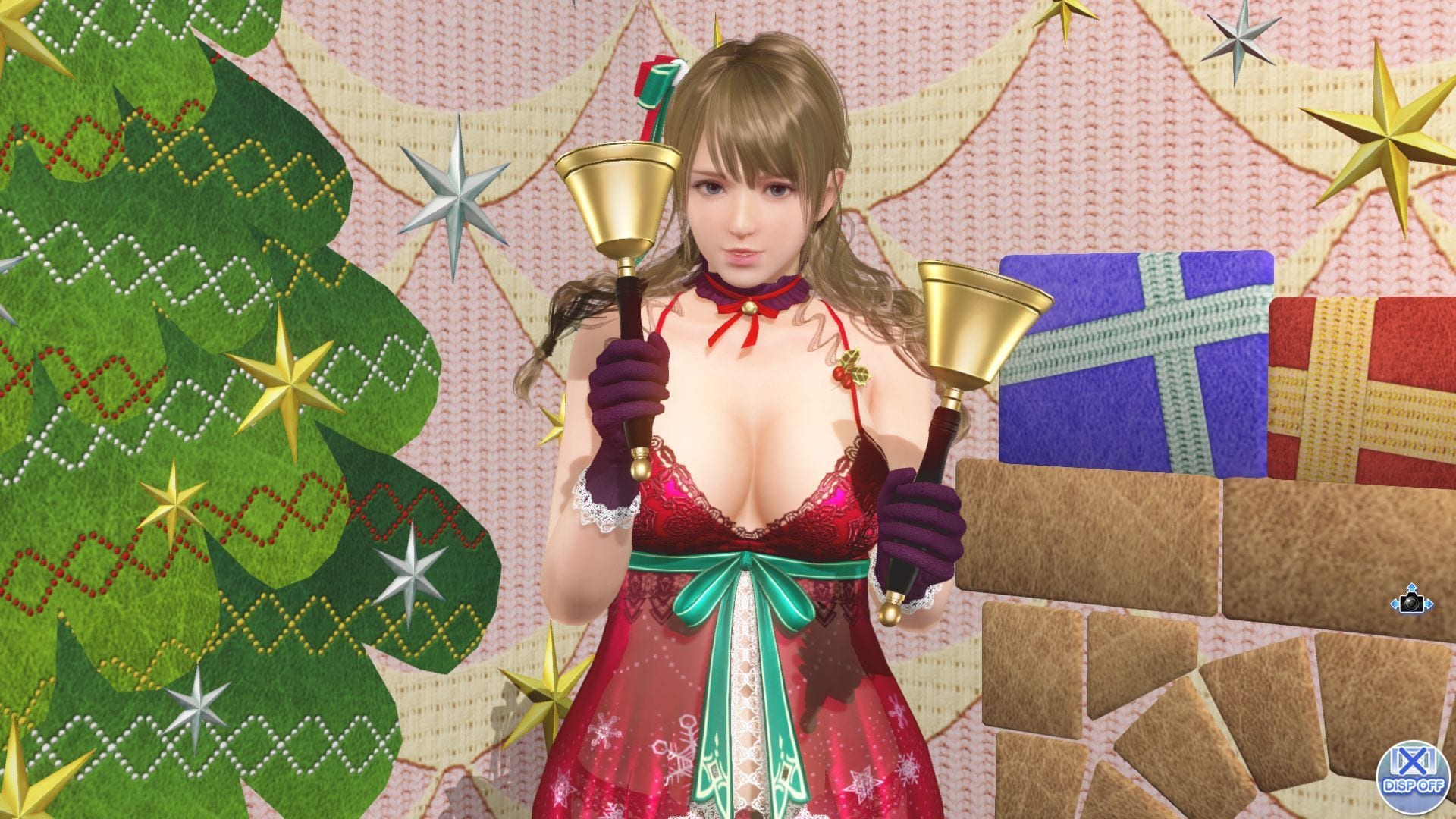 The event features a new set of costumes split in several gacha, making it easier to aim for the girls you may not have unlocked (the latest heroine Tsukushi is, unfortunately, not available yet).

Login bonuses also lead to a SRR ticket for one of the Christmas costumes released in 2018, while those from last year are also available in their own gacha.

Incidentally, if you haven’t logged in lately, you likely should. The goodies from the latest livestream have been delivered, which means plenty of freebies including the December SSR trend ticket.

You can check the content of the event in the trailer below.

Keep in mind that this collaboration is not available in the Steam version in English, which is behind in content by approximately a year. That version is likely to receive last year’s version of the Christmas event over the next few days.