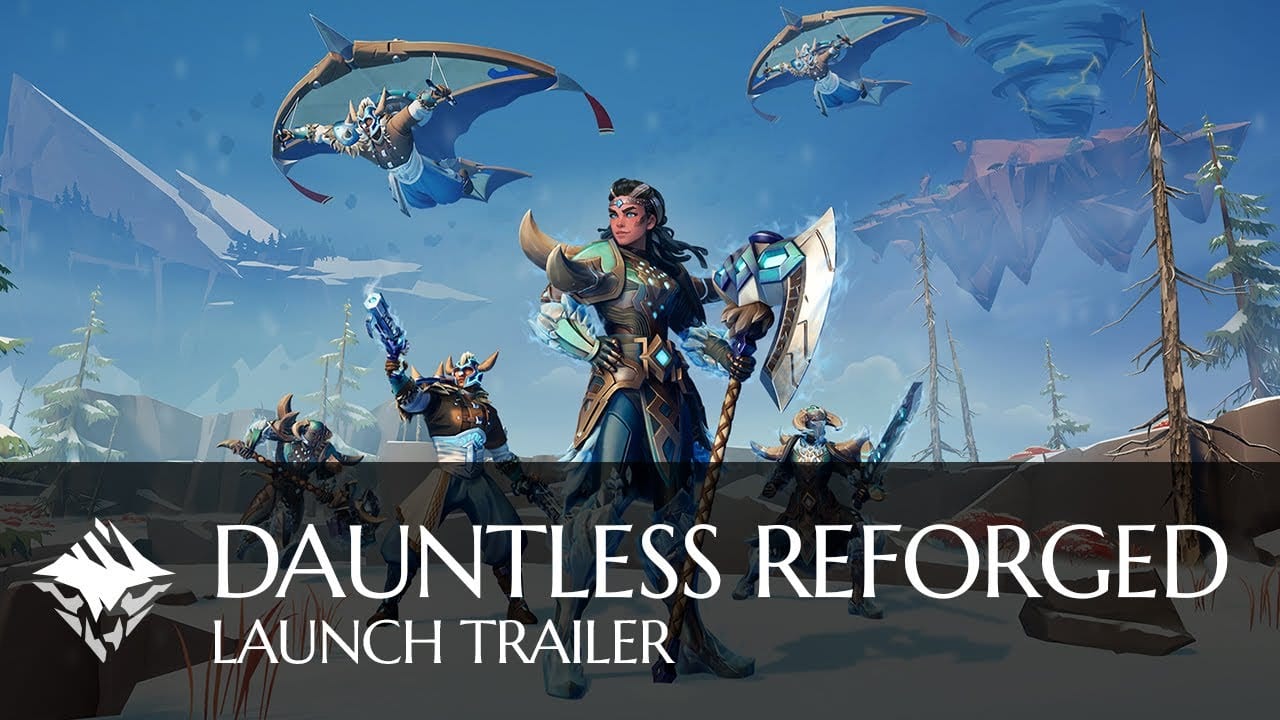 Dauntless has always been a solid multiplayer RPG experience, and a string of post-launch support has seen the title go from the strength to strength over the past 18 months. But it’s about to get even better for those with next-generation PS5 and Xbox Series X/S hardware with the launch of Dauntless Reforged this week.

Dauntless is, of course, the free-to-play action-RPG from developer Phoenix Labs, which is heavily inspired by Capcom’s popular Monster Hunter franchise. It similarly tasks players with teaming up in groups to slay giant monsters as they work toward upgrading their character’s abilities and gear. The game launched in May of 2019 to a decent critical reception.

Twinfinite reviewed the original version of Dauntless last year and thoroughly enjoyed it, scoring the game 4/5 and concluding:

“Although it’s a copycat in a lot of ways, Dauntless has its own perks that make it worth checking out for fans of the genre looking for something that’s very low risk to try, familiar and fun.”

Since then, we’ve reported on updates like Scorched Earth, and written our opinions about improvements to areas like Ramsgate.