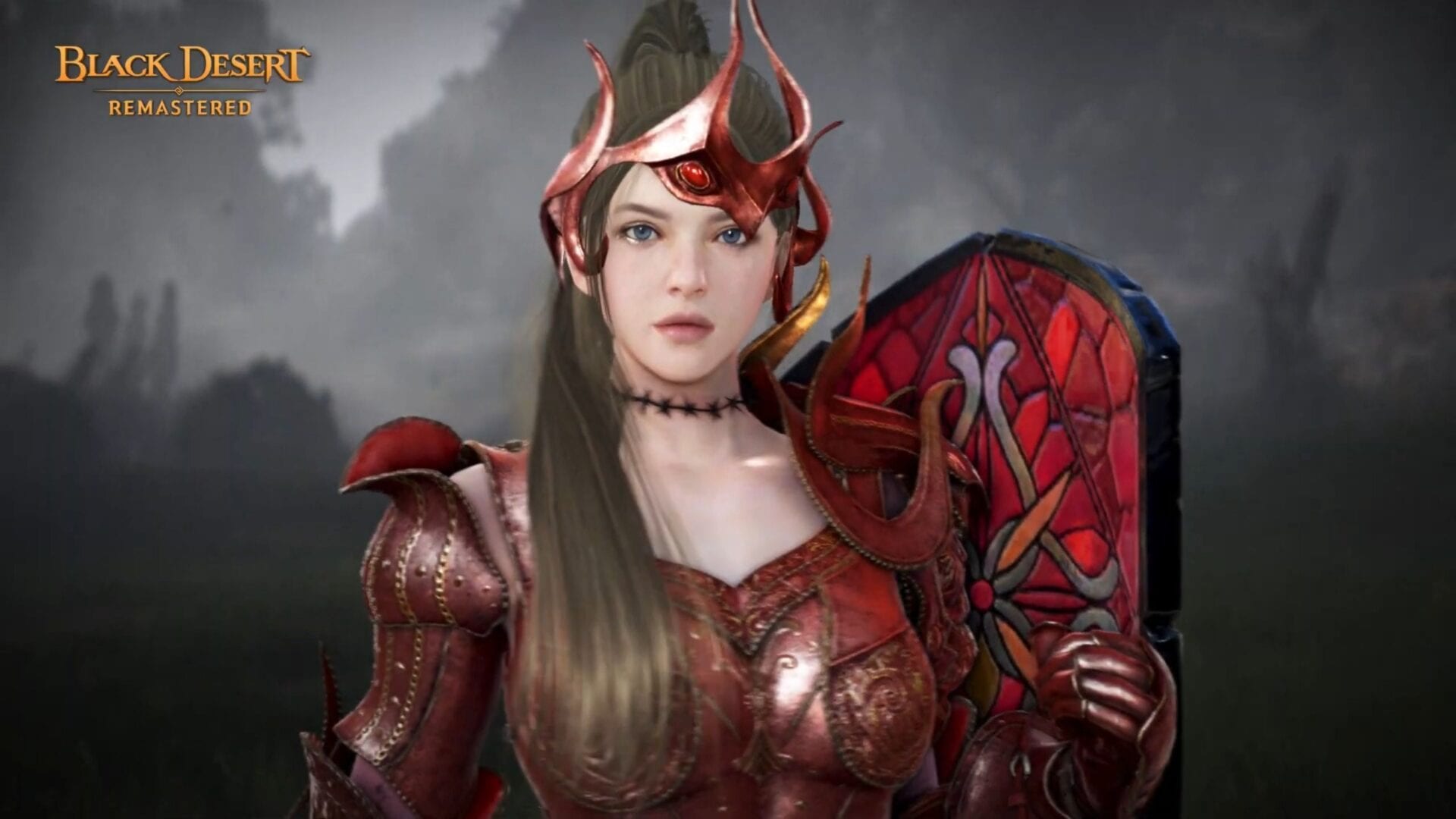 We get to take a look at the succession and awakening for the newly-released character Nova.

The awakening replaces the massive shield and mace with a definitely more offensive and agile weapon.

Incidentally, we recently heard that Pearl Abyss will take over the game’s service on PC as well starting on Feb. 24, 2021. The developer has already been taking care of the console and mobile versions.

If you’d like to see more, you can check out her original reveal trailer and the dedicated song by Mika Nakashima.

If you’re unfamiliar with Nova, you can read an official description below.