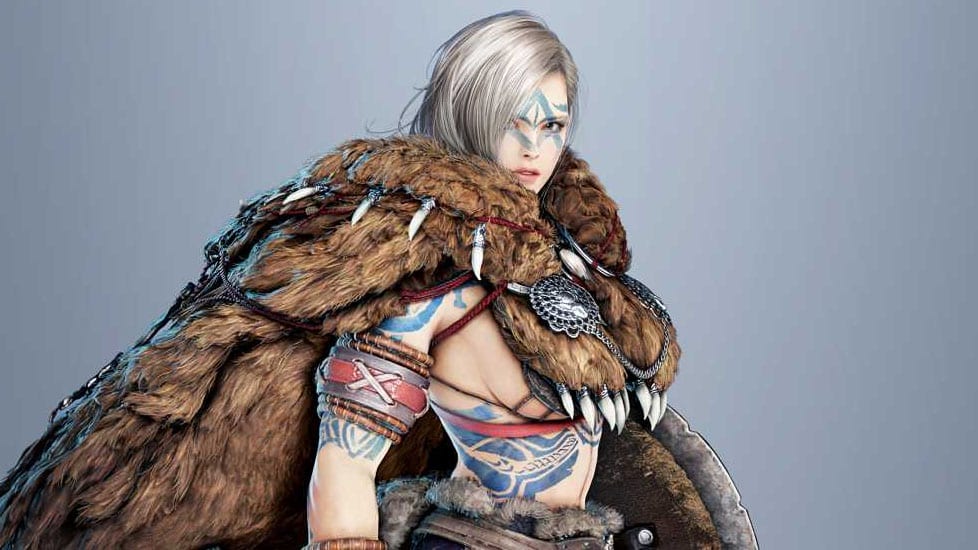 Pearl Abyss’ popular MMORPG Black Desert recently implemented cross-play, enabling its players on PS4 and Xbox One to play with each other regardless of platform.

The game has also earned a strong player base since its launch on PC as Black Desert Online, while Pearl Abyss is racing ahead with further games for the future.

To get more insight into Black Desert, its future, and the cross-play transition, Twinfinite interviewed lead producer Jaehee Kim.

Giuseppe: First of all, how is the Coronavirus pandemic affecting the development team and future updates? I hope you’re all staying safe.

Jaehee Kim: Thanks for your concern. We hope everyone stays safe during this pandemic. The Coronavirus situation certainly changes the work environment, but we are dedicated to providing the best entertainment to our players, who are currently stuck inside their homes. We had some challenges as well but found a way to keep development going.

We added a lot of events for players to keep them engaged during the quarantine. Also, we removed the mention of disease from the game, as we are bombarded with COVID news daily, and in Korea, we applied PC cafe benefits to the in-home players as players can’t use PC cafes freely as before.

These are minor efforts but we continue to try to find more ways to help with the pandemic situation and provide players with a true escape when enjoying Black Desert.

Giuseppe: Can you talk about the challenges of opening up cross-play between PS4 and Xbox One? Was it a complex process?

Jaehee Kim: It was relatively complex, as we had never done it before. Console development was new to us, let alone a cross-play feature. We like to challenge ourselves at Pearl Abyss, so we did not let that limitation hold us back. I think that cross-play is proof that we can overcome most, if not all problems that we face when developing for new platforms.

One thing I’d like to say is that all throughout the development process, both partners Microsoft and Sony have been very supportive and helpful. I want to thank the partners and everyone involved once again.

Giuseppe: Do you think cross-play is something you’ll try to have from the start in future games made by Pearl Abyss like Crimson Desert?

Jaehee Kim: We cannot make any comments on this at present, but we do believe in servicing our games on a wide array of platforms, and we intend to unify our communities where possible.

Giuseppe: Does having cross-play add more complexity in the day-to-day operation of a massive game like Black Desert?

Jaehee Kim: The PC version, which has been live for many years, receives weekly updates worldwide. This has become second nature for us due to our internal update processes that are applied to both PC and consoles now.

Console cross-play doesn’t make it more complex on our end and so far it has not affected the update schedules or expansion plans.

Giuseppe: While you have enabled cross-play, players can still opt to join platform-exclusive servers. Was this a condition from the console manufacturers?

Jaehee Kim: We think that players need dedicated space for each console. It is fun to adventure with new people, but sometimes you want to enjoy content with familiar faces.

It was required by each platform but it was in our cross-play plan as well. We want to maintain both the freshness of cross-play, as well as the intimacy within pre-established player groups and guilds.

Giuseppe: Do you have any data you can share on the percentage of players who join cross-play servers as opposed to those who stay on platform-exclusive servers?

Jaehee Kim: We are happy to say that 80% of our players are enjoying the crossplay servers. We don’t think crossplay is about competition between the communities on both consoles – it is about all the players enjoying Black Desert together without boundaries.

The unique experience cross-play creates for each user is priceless. For that reason, we are happy about the success of crossplay.

Giuseppe: Are you considering the possibility of including cross-play with the PC version? Of course, I’m aware that would require achieving content parity, so there probably is a lot of work to do to reach that point.

Jaehee Kim: At the moment, we do not have any plan for crossplay between consoles and PC.

Jaehee Kim: For Nintendo Switch, the next generation of console, and crossplay with PC, we cannot reveal anything because it is not decided yet. But we are pretty sure that our new projects and Black Desert will have synergy.

Giuseppe: While Crimson Desert is a different game from Black Desert, many are seeing it as a sort of spiritual successor. How are you preparing for its launch and how do you expect it to influence Black Desert, its population, and future development? More specifically, do you plan to have both games run side-by-side, or will you gradually try to transition resources and fanbase to Crimson Desert after it launches?

Jaehee Kim: It is still too early to say anything about new titles. One thing I can say for sure is that developing new titles will not affect the live service of Black Desert, and we try to do something new for each game.

We expect to create synergies and learn more by sharing new and different challenges between the Black Desert and new titles.

Black Desert is currently playable for PC, PS4, and Xbox One. A mobile version named Black Desert Mobile has also been recently released.