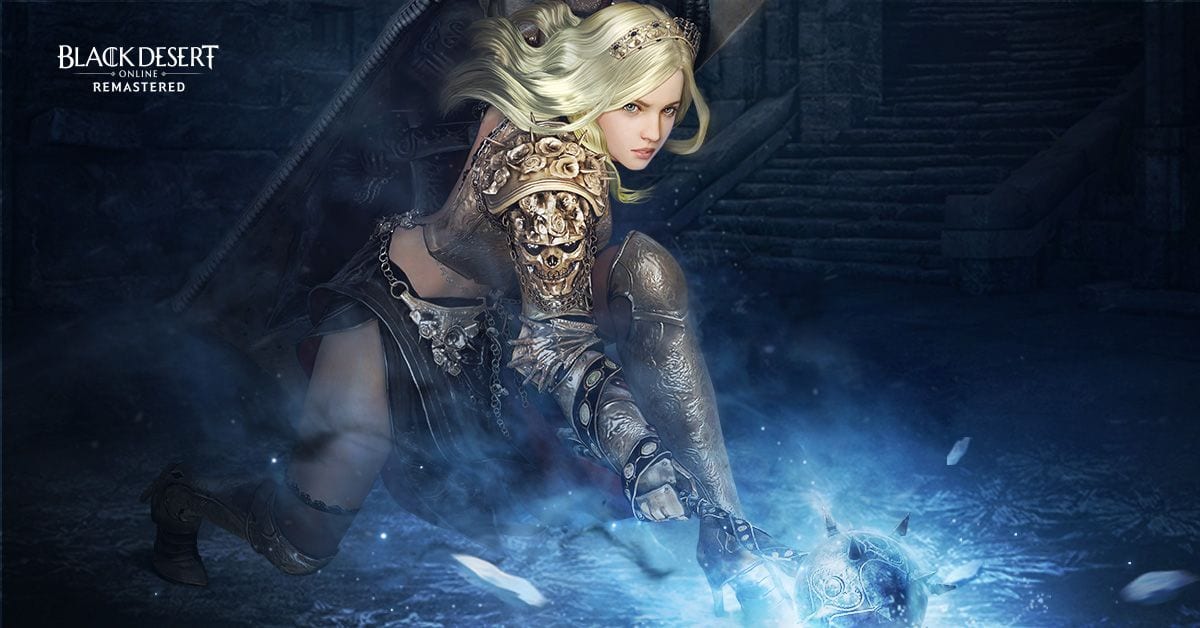 The song is a special arrangement of “Yuki no Hana” (Snow Flower in Japanese), performed by popular singer and actress Mika Nakashima.

Incidentally, we also hear that Pearl Abyss will take over the game’s service on PC as well starting on Feb. 24, 2021. The developer has already been taking care of the console and mobile versions.

It’ll be interesting to see if this will lead to a further standardization of the updates across platforms. Nova certainly appears to be an example of that.

If you’re unfamiliar with Nova, she’s a new character wielding a giant shield and a heavy mace. You can read an official description below.