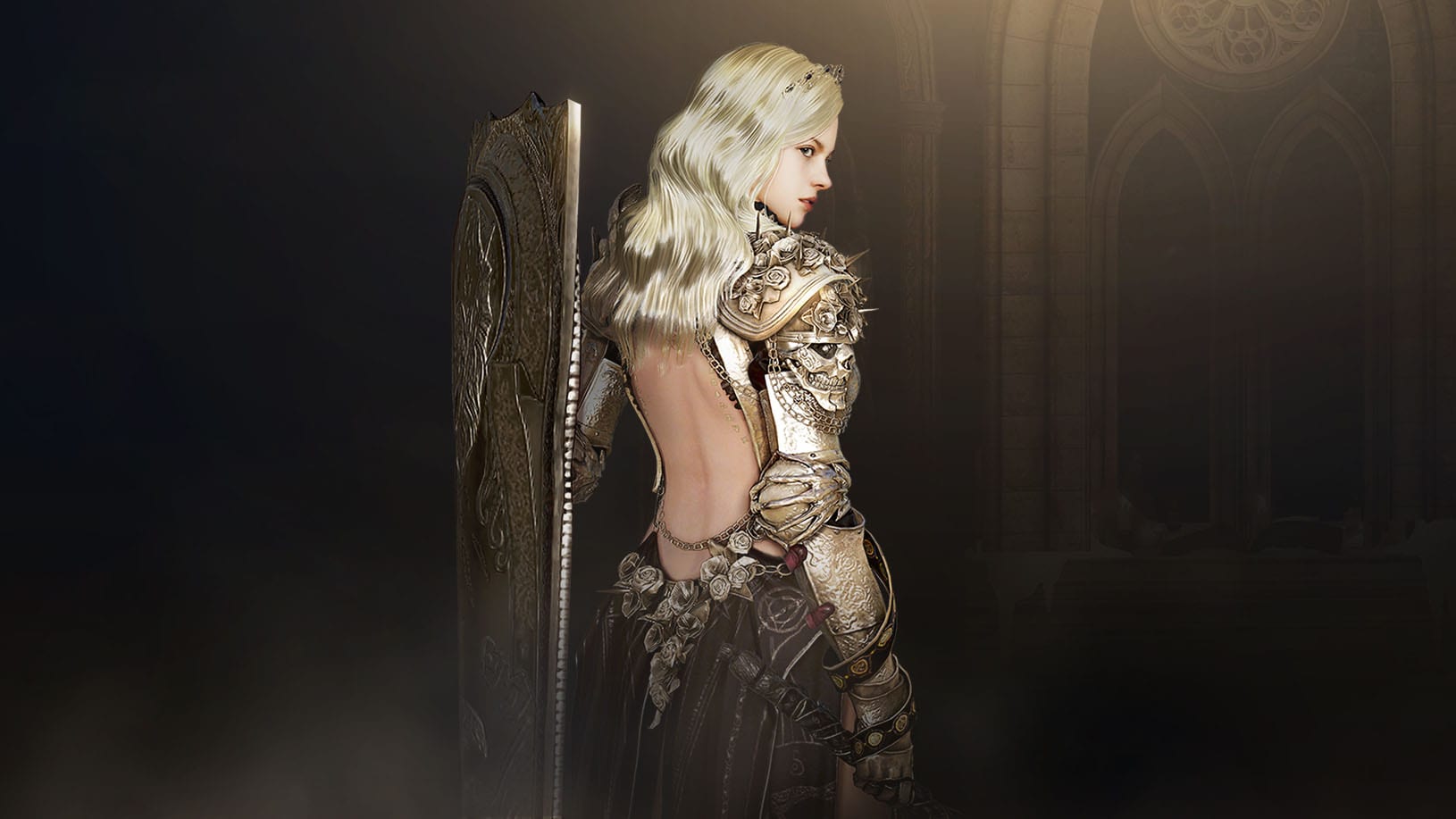 Her name is Nova, and she’s a powerful fighter wielding a giant shield and an equally massive mace.

She will come to all platforms (PS4, Xbox One, PC, and mobile) worldwide on December 22.

Below you can check out a few trailers showcasing her story and gameplay (the mobile version has its own trailer, since the gameplay is a bit different).

To celebrate her introduction, players will simply need to log into the game starting tomorrow to receive a bunch of bonus goodies. A second bundle will be delivered on December 17, and a third on December 22. You have time until January 20 to grab them.

You can enjoy all the trailers below.