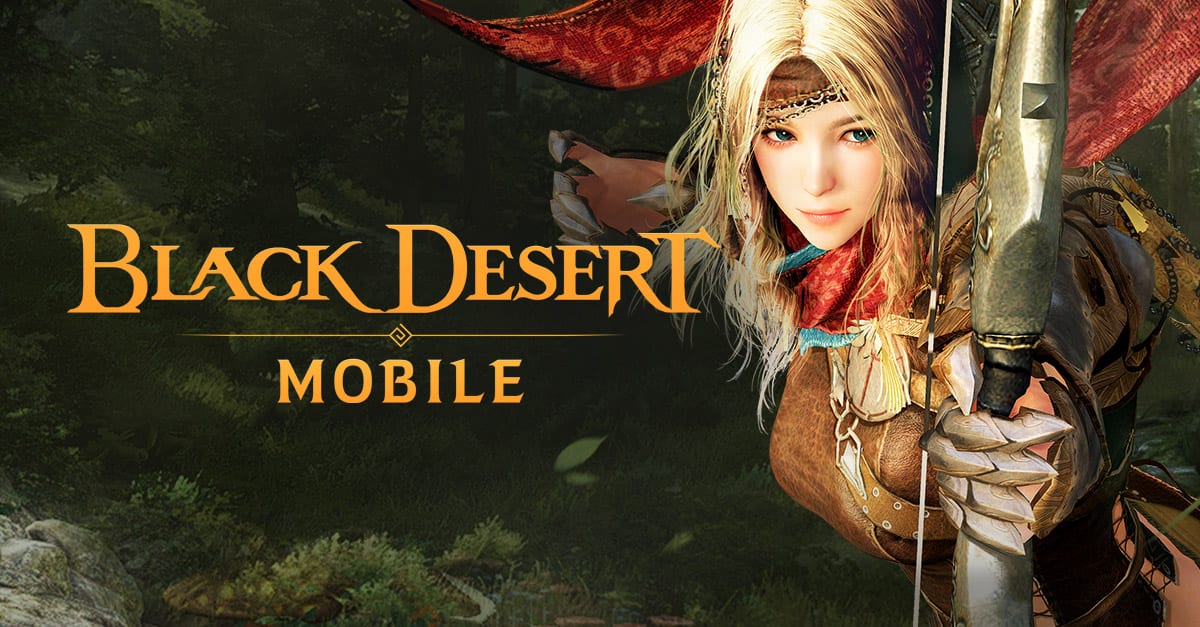 Black Desert Online’s mobile port has been hugely successful. Speaking at Pocket Gamer Connects London 2020, Pearl Abyss US’s CEO Jeonghee Jin has said that installs are at 20 million after just two months, with the IP now generated a whopping $1.5 billion across PS4, Xbox One, PC, and mobile. As a result, Black Desert Online is now considered the most popular MMORPG in the Asian market.

The news comes by way of PocketGamer.biz. The outlet notes that total installs across all platforms total 30 million, which means that two-thirds of the player base is on the mobile platform.

According to Jin, Pearl Abyss had expected a strong start for the mobile version after four million players had pre-registered prior to launch.

As for the revenue breakdown, Jin didn’t divulge how much each platform accounted for specifically, though he did say that mobile roughly comprises two thirds.

Looking forward, Jin spoke of four new projects in the works from Pearl Abyss. One of them is obviously Black Desert’s successor, Crimson desert. The others he refers to surely include “Plan 8” and “Doke V,” the former a shooter and the latter a collectible MMORPG. All three were announced last year. Quite what the fourth title is, though, we’re not sure.

Black Desert Online is a free-to-play game available on PS4, Xbox One, PC, and mobile.

In other recent Black Desert news, the game’s new guardian class got a release date for her awakening on PC. If you aren’t up to speed with Guardian, check out this character creation video.