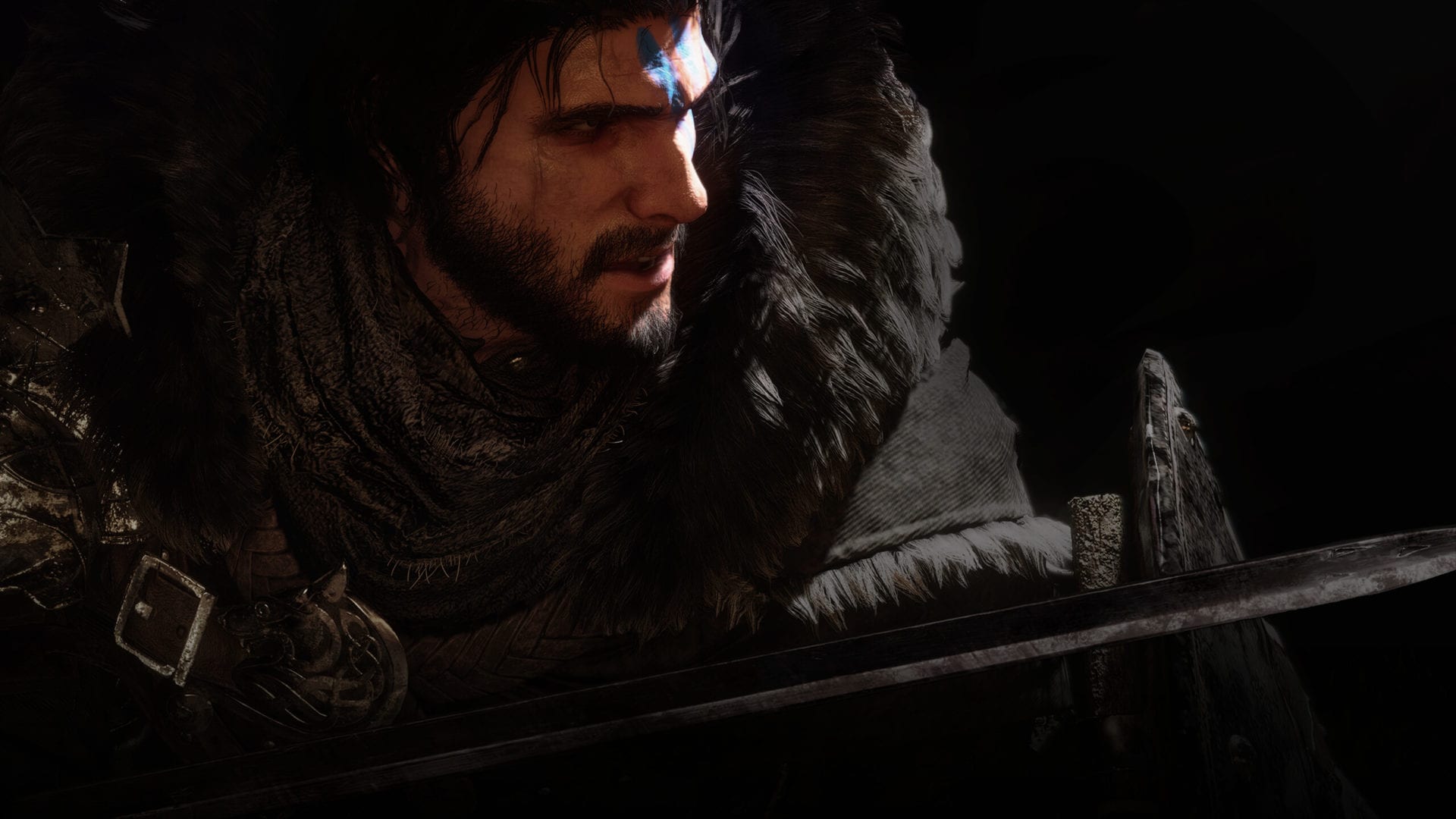 The first will sound familiar, as it’s Crimson Desert.

While this isn’t mentioned, it sounds a lot like a possible sequel to Black Desert.

“Crimson Desert is an open-world MMORPG set in an epic-fantasy world. In a war for survival, three tribes will fight for control of the Pywell continent. Crimson Desert has been produced since 2018 by Jason Jung, former Game Design Director of RYL Online .

Working alongside Jason Jung on RYL Online , one of Korea’s most famous first-generation action MMORPGs, was
Dae-il Kim, the founder of Pearl Abyss. Eter Lee, former Lead Combat designer of RYL Online and C9 , is in charge of the action combat system for the title.”

The second game is Pearl Abyss’ first shooter, Plan 8. For this one we also have a description and an official teaser site.

“PLAN 8 is an exosuit MMO shooter, a title spearheaded by Minh Le as Technical Advisor, also known as the co-creator of the Counter-Strike franchise.

A trailer for Plan 8 , the first shooting game from Pearl Abyss, will be released at Pearl Abyss Connect. The game’s production is led by Seung-ki Lee, former Environment Art Director of Black Desert Online and Black Desert Mobile .”

The third game is, a bit different, defined as a “Collectible MMORPG” aimed at families.

On top of that, we also get the tease of the upcoming closed beta test of Shadow Arena, a fantasy battle royale game for PC based on the previously-released mode in Black Desert Online.

Trailers and further information will be showcased at Pearl Abyss Connect 2019 on November 13 at 8:00pm PST, which will be livestreamed by the developer from G-Star in Korea.