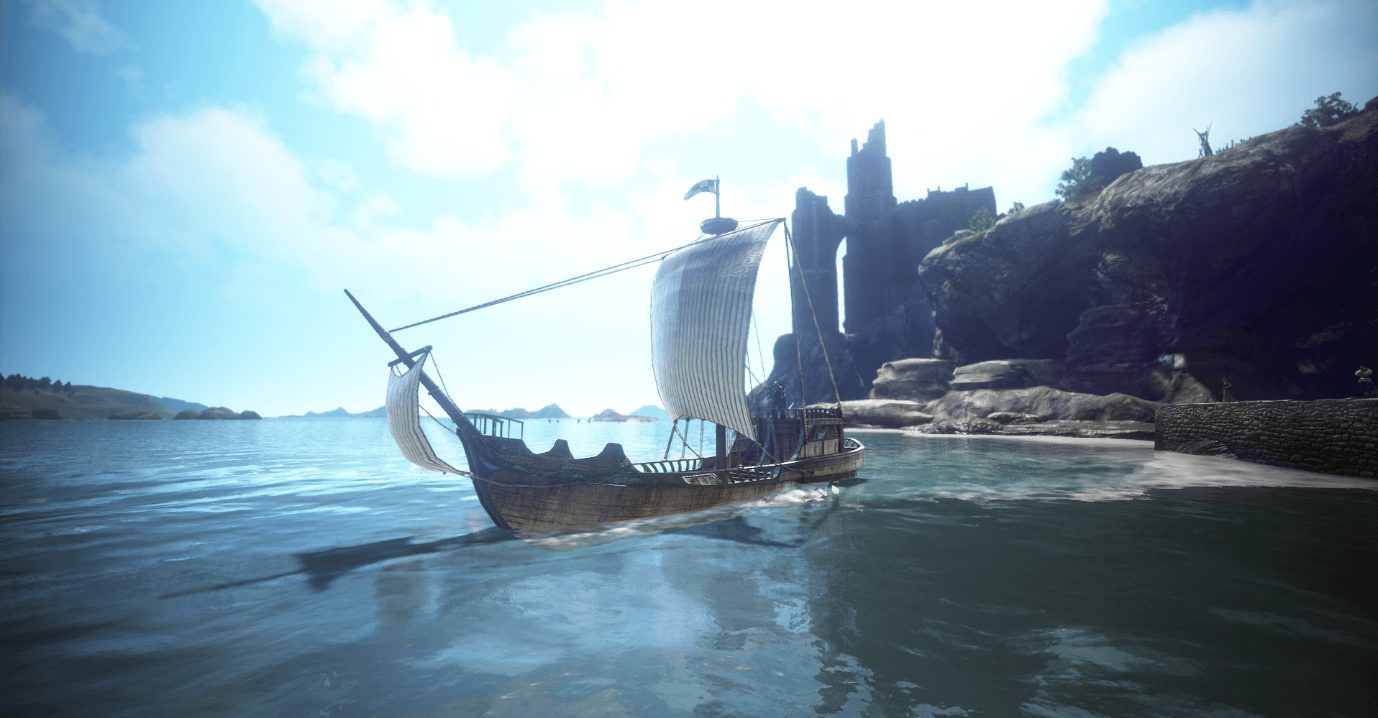 Publisher Kakao Games has announced the release date of Black Desert Online’s next major update, The Great Expedition. The content is set to launch later this month, Oct. 23, overhauling nautical gameplay with improved sailing mechanics, changes to the UI, and add new ships.

A new sea current and wind direction system should make sailing a much more engaging experience, and they’ll also have a direct impact on journey time, too.

A new UI will provide important information to players so they can plan their journey accordingly. Sailing into deeper waters is said to bring with it added dangers of difficult sea conditions.

In addition to changes to the actual gameplay mechanics, new content in the form of ships and sailors are to be added, too. Epheria sailboats and frigates will be upgradable to a new class of ship called the Carrack, which can be crafted with materials acquired by playing the new Great Expedition content.

Crews will now need to be recruited to sail ships, with different sailors coming with special abilities that help increase the efficiency of a ship. Players will need to think carefully about balancing sailors with cargo space moving forward.

Particularly so, as a new bartering system will see the open seas turned into a trading highway. Players will be able to purchase goods in one location and sell them at a profit elsewhere. They’ll be under pressure of time to make each journey in order to reap the maximum reward, as goods are set to change the price every four hours.

Successfully bartering items can yield players Sea Coins, a new currency that will allow them to buy highly coveted items such as the new Heart of Khan.

Khan is not just the namesake of a new item; the Great Expedition also brings a new sea boss. Players familiar with Black Desert Online might have fought the massive leviathan; Vell, but the ocean has a new apex predator. To successfully hunt this behemoth, players will have to use cannons and cooperate well with others.

You can check out some screenshots of The Great Expedition below:

The Great Expedition was first announced back in June.