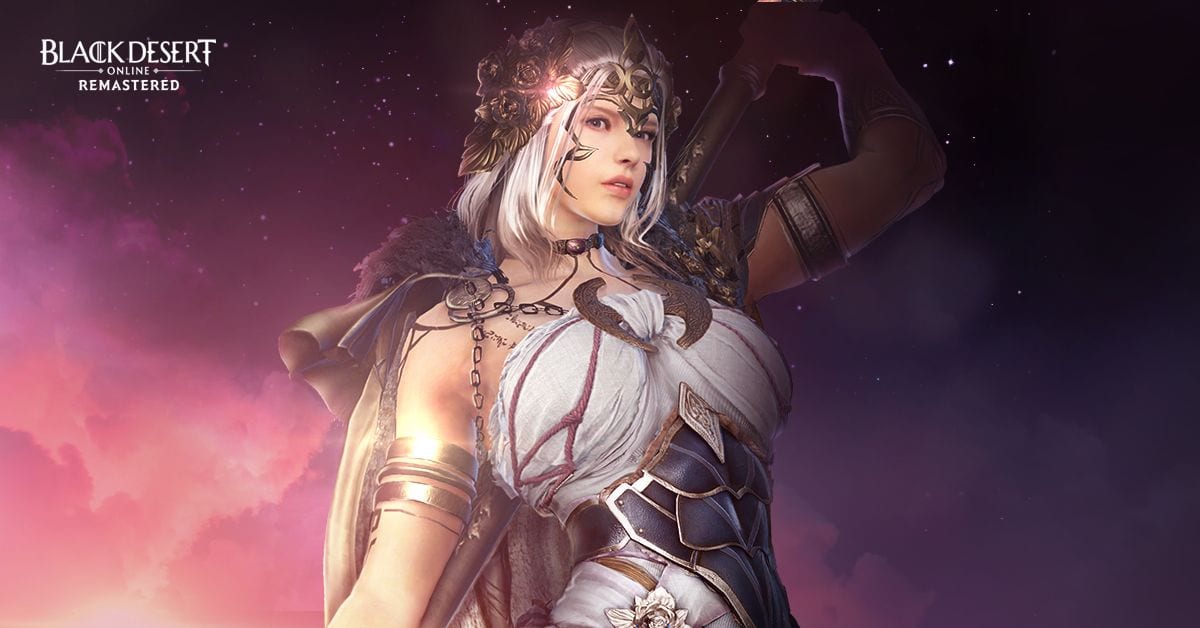 The PC version of the game will receive the new awakening skills on February 5.

We also get a description of her brand new weapon:

“With her Awakening, the Guardian wields the Jördun, a massive polearm that burns with the holy flame of Ynix, the magic fire that has the power to slay even the gods themselves.

The Guardian’s Awakening skills massively improve her Area of Effect potential, allowing her to take on large groups of enemies at once.”

We also got the English version of the trailer that we saw yesterday. There’s no real difference, but may as well take a look again, since it looks really badass.

Incidentally, the western PC version of Black Desert Online still doesn’t have the basic Guardian class implemented but we know that it’ll come on January 22.

The PS4 and Xbox One version are a bit behind in content, so it’ll likely take a while for them to catch up and let their users enjoy the Guardian as well.

If you want to see more, you can also enjoy a video showing off the character creation for the class.