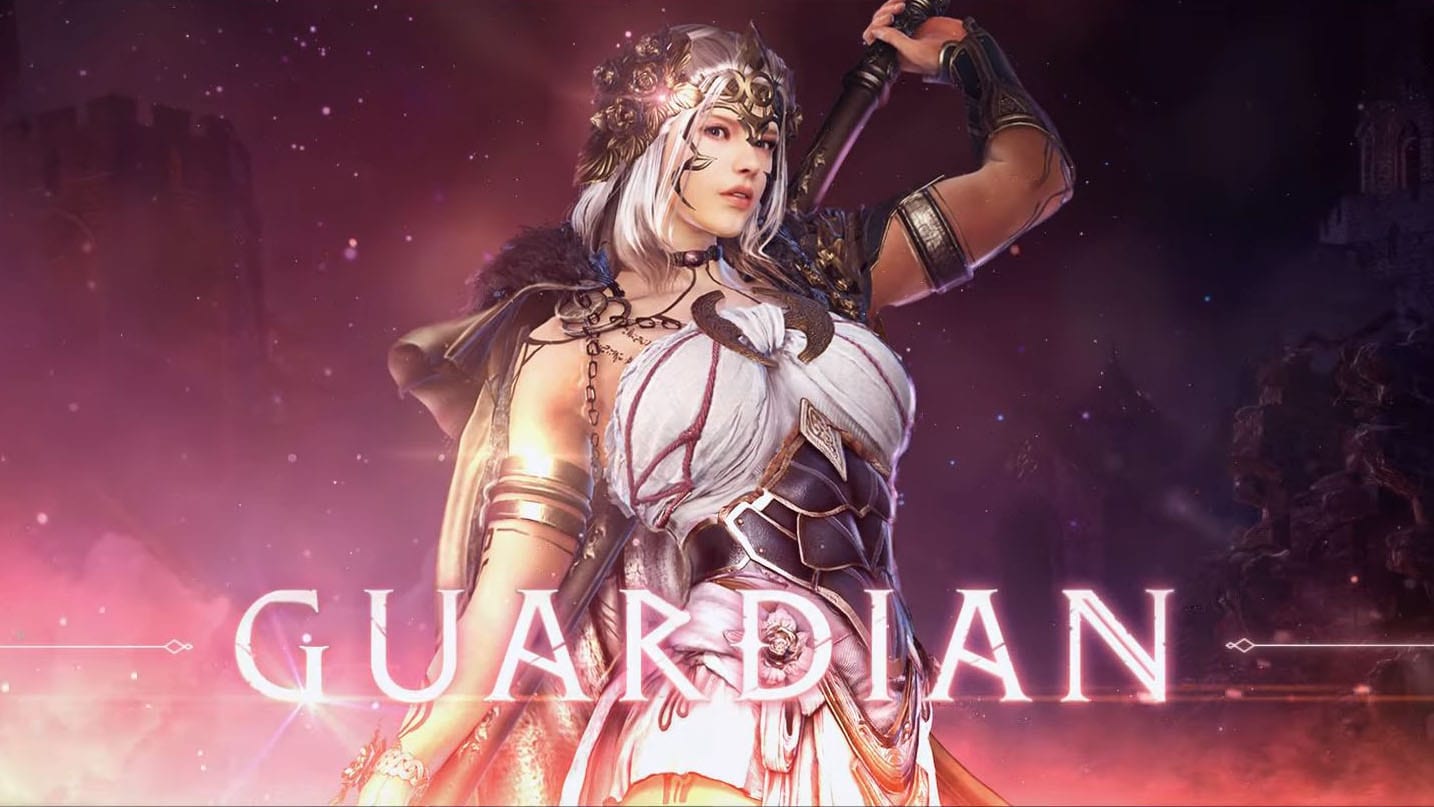 Western fans of Black Desert Online are still waiting for the upcoming release of the Guardian, but Pearl Abyss already revealed her awakening.

Today the Korean developer revealed a new trailer showing off the new form for the brand new class, who will get a giant two-handed axe on top of its current axe & shield combo.

As usual, the quality of the animation is top-notch, as fans of Black Desert Online (and its console counterpart Black Desert) are used to. On top of that, the guardian still looks both beautiful and badass even if her looks have certainly changed.

The description of the trailer defines her “Executioner of Light” and it isn’t difficult to see the reason by watching the video below.

At the moment, we know that the western PC version of Black Desert Online will get the basic guardian on January 22. At the moment, we don’t know when we can expect the awakening to be implemented, but it’s probably going to be at least a few weeks.

The PS4 and Xbox One version are a bit behind in content, so it’ll likely take a while for them to catch up.

If you want to see more, you can also enjoy a video showing off the character creation for the class.