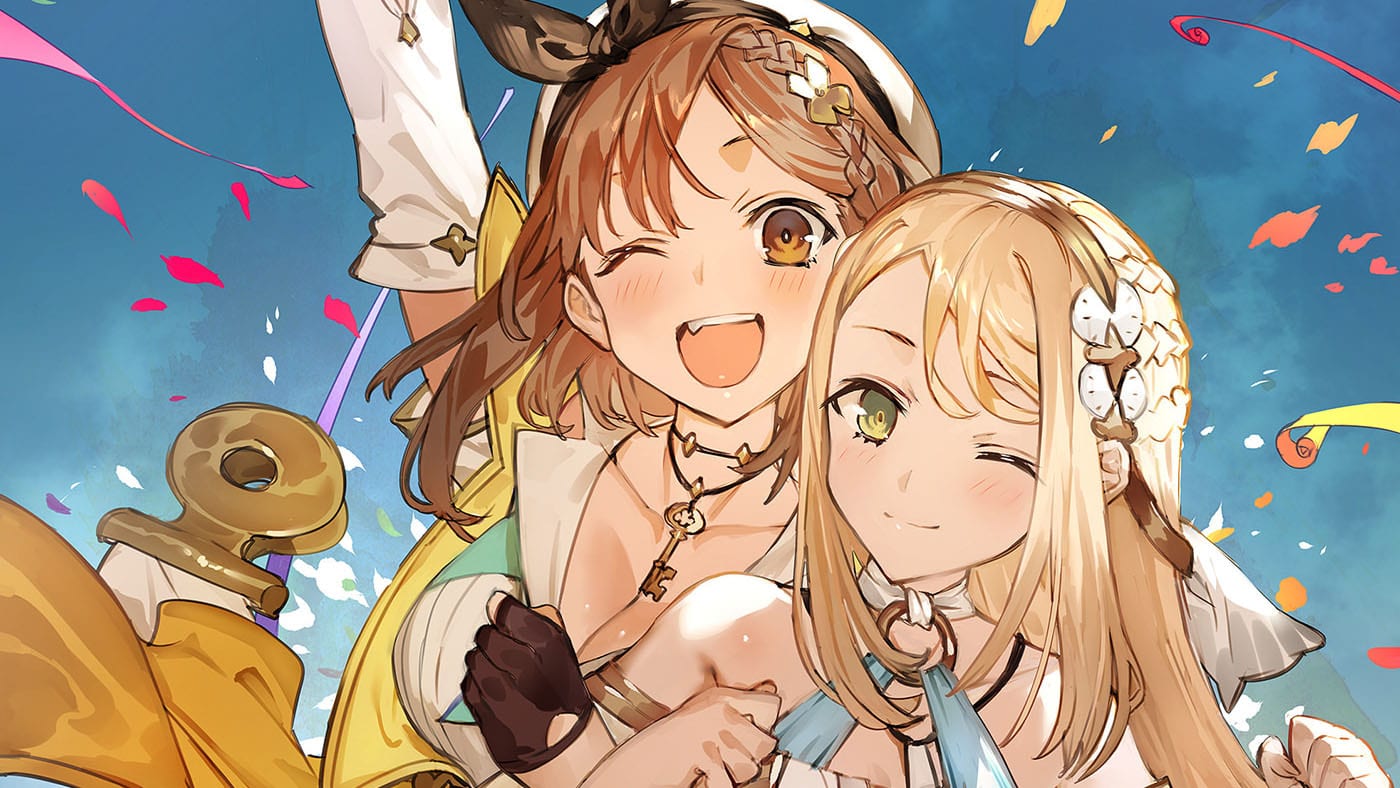 The new JRPG shipped 150,000 copies in its first week in Japan, which is remarkable for a series that has always been fairly niche.

The announcement, which came with more beautiful art by Toridamono, included a mention of the fact that shipments beat the debut sales record set by the original Atelier Ryza.

You can find the tweet and the artwork below.