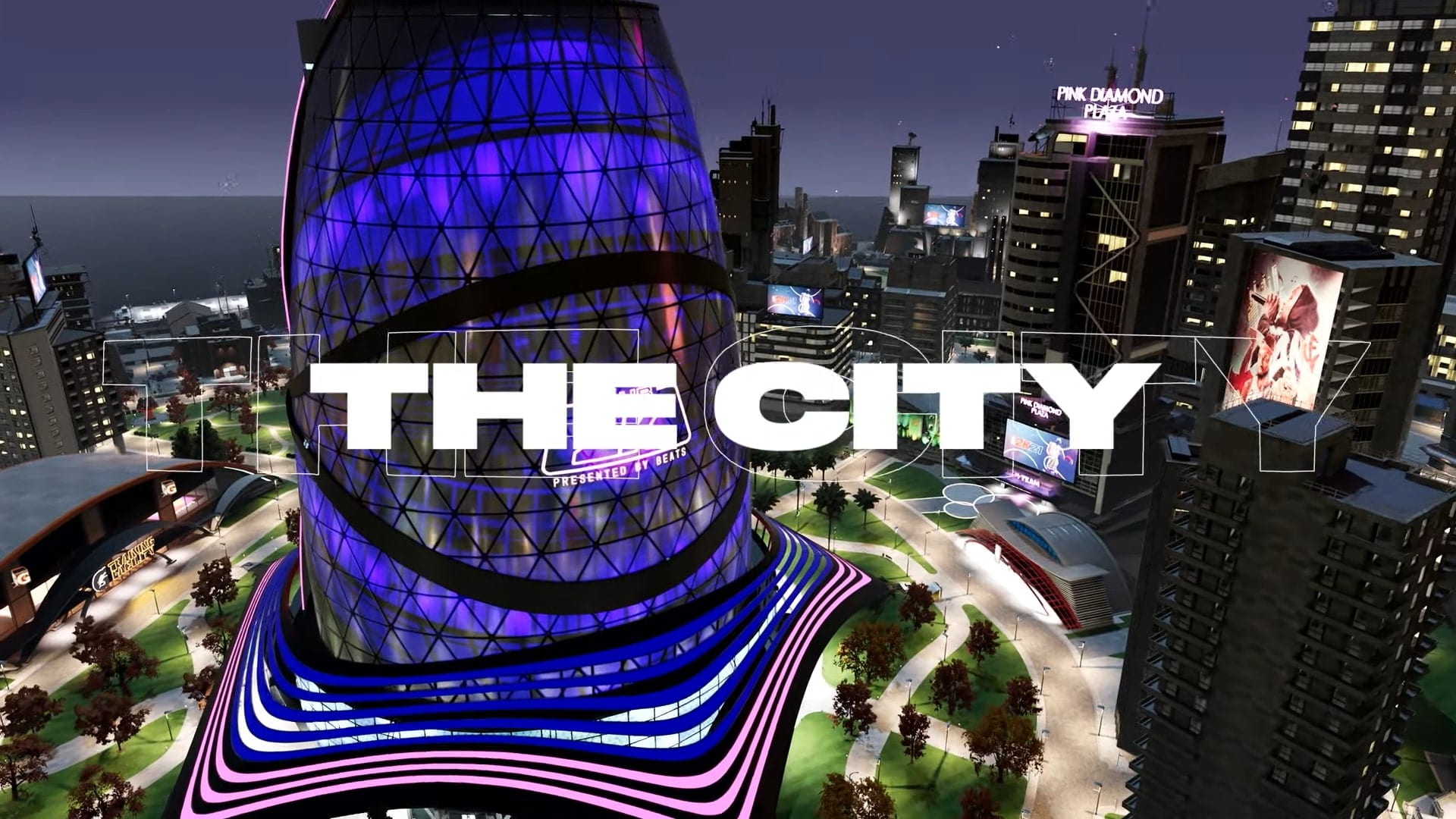 Fans have been waiting for news about new online MyPlayer modes. 2K recently provided details on gameplay changes, a WNBA MyPlayer, and player customization. Today, they’ve revealed that the Neighborhood is becoming a whole city in the next-gen versions of NBA 2K21.

The simple naming hasn’t changed, with the new location being called “The City”. The City contains multiple neighborhoods that players can join, much like the separate Parks last seen in NBA 2K17.

The City contains four boroughs with mayors, and even rival affiliations. Those affiliations are as follows:

The trailer also shows that the next-gen NBA 2K21 City will contain a ridiculous amount of courts to play on. These include themed courts as usual, as well as rental courts, a Kobe-themed Black Mamba court, and a skyscraper with different courts on each floor.

The Pro-Am and Training Facility still exist, but so do a few new locations, including Jordan and Converse brand stores.

Check out the trailer below to get a good look at the new online city that’ll be coming to next-gen versions of NBA 2K21:

2K stated that more next-gen NBA 2K21 details are on their way, so we’ll keep you informed as more info gets released.