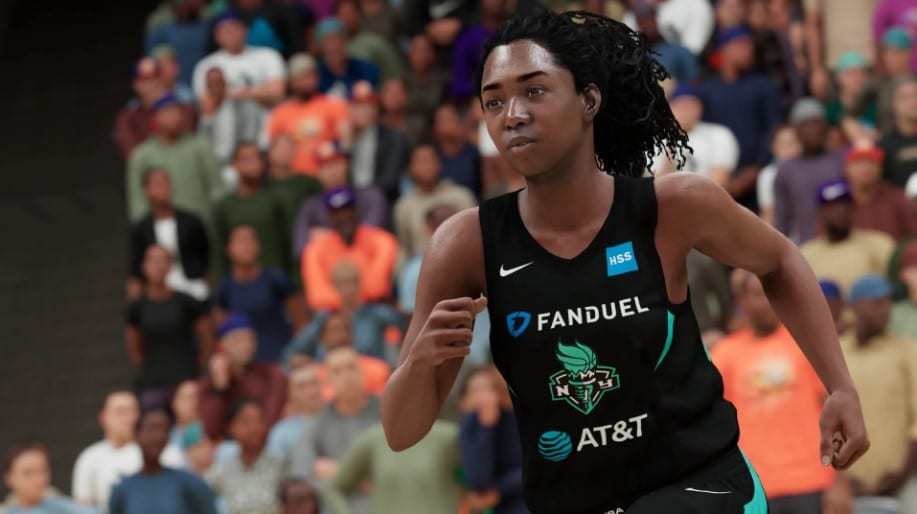 Honestly, this has been a long time coming. WNBA rosters were added to NBA 2K rosters just last year for quick play, and now, players will be able to actually create their own WNBA athletes. The next-gen versions of NBA 2K21 will feature WNBA MyPlayer, Online, and Franchise modes.

These modes will be available for the first time in the series’ history. And of course, this announcement came with a Courtside Report, as well as a new trailer.

First off, the WNBA Franchise mode in NBA 2K21 will contain the following options:

The MyPlayer mode is known as “The W”, and it allows players to go through the league with their own created athletes.

You’ll have to choose a player type before joining the WNBA in NBA 2K21. This player type will determine how your stats grow as you play games throughout the season.

You can also take your athlete online to play 3-on-3 matches in The W Online. These matches take place on a court that’s exclusive to this mode, and points can be earned that go towards character progression.

Check out the trailer below to get a quick look at what the WNBA will look like in the next-gen versions of NBA 2K21:

The NBA MyPlayer mode is also getting revamped, so many changes are coming to the game when it launches alongside the new consoles.