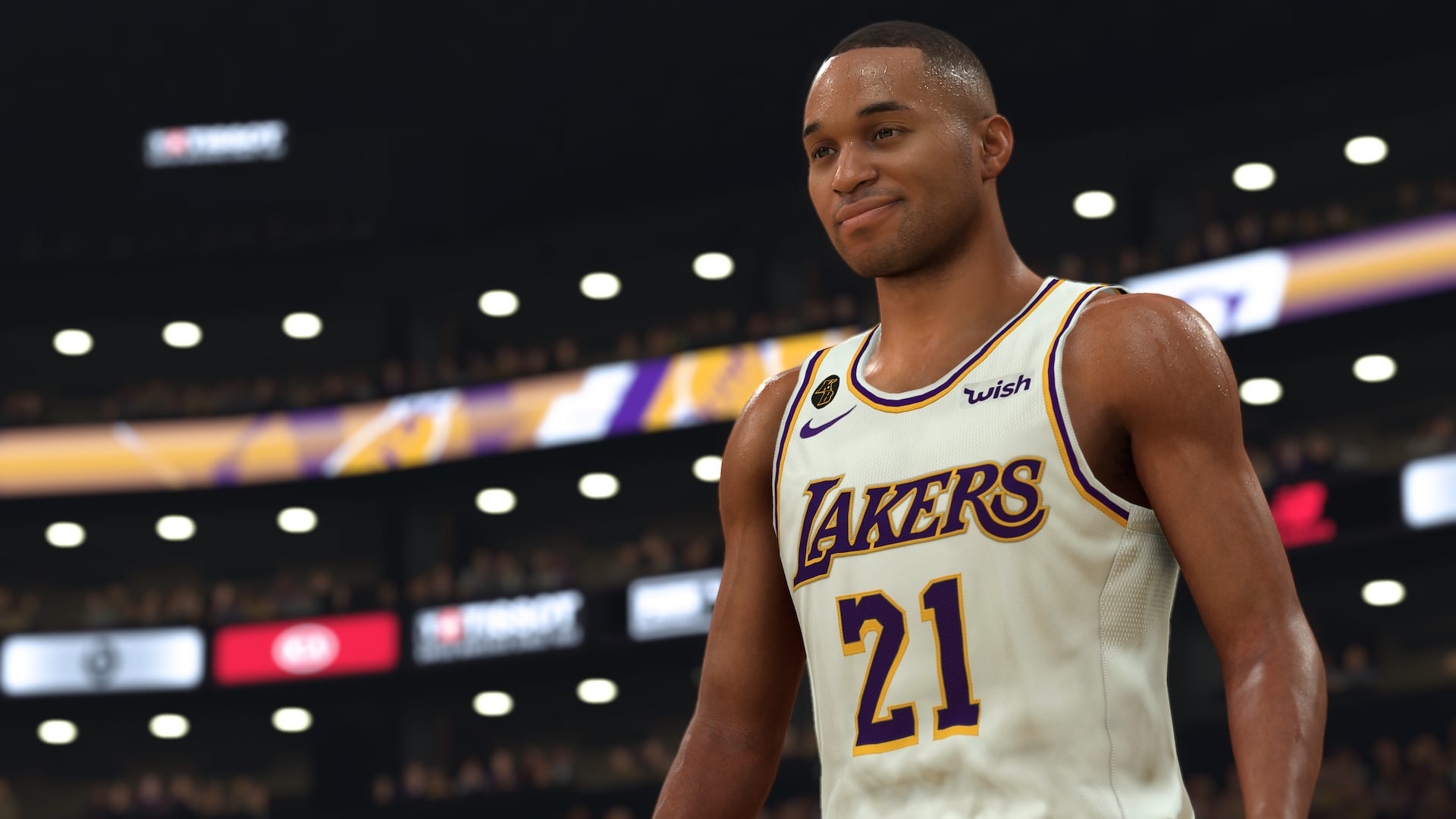 2K Sports has slowly been revealing the features that players can expect to see in the next-gen versions of NBA 2K21. Today, they’ve released the third and final next-gen Courtside Report. This one covers a variety of MyPlayer changes coming to NBA 2K21 next month.

The first report focused on shooting, while the second one detailed the movement changes.

Players have been asking for a better character creator for what seems like years now, and 2K seems to have been listening. Today’s Courtside Report covers the following:

First and foremost, the development team has completely overhauled the MyPlayer creator for the next-gen versions of NBA 2K21. Pie charts have been removed in favor of a more user-controlled builder, as seen below:

There are still restrictions based on your character’s body type, but you’ll be able to choose the cap given to each individual stat.

Several badges have also been reworked. Some old favorites are returning, while others have been altered or left out. Here are a few of the new badge additions that’ll be available in the NBA 2K21 MyPlayer mode next month:

There are even more listed in the Courtside Report, alongside a list of badges that have been removed completely.

After unlocking all of your badges, you’ll receive the Mamba Mentality badge, allowing you to change your Takeover at any time.

These are a few of the new Takeovers that you’ll be able to choose from in the NBA 2K21 next-gen MyPlayer builder:

If you’re looking to get all of the details on all of the changes coming to the game next month, be sure to check out the Courtside Report in full.