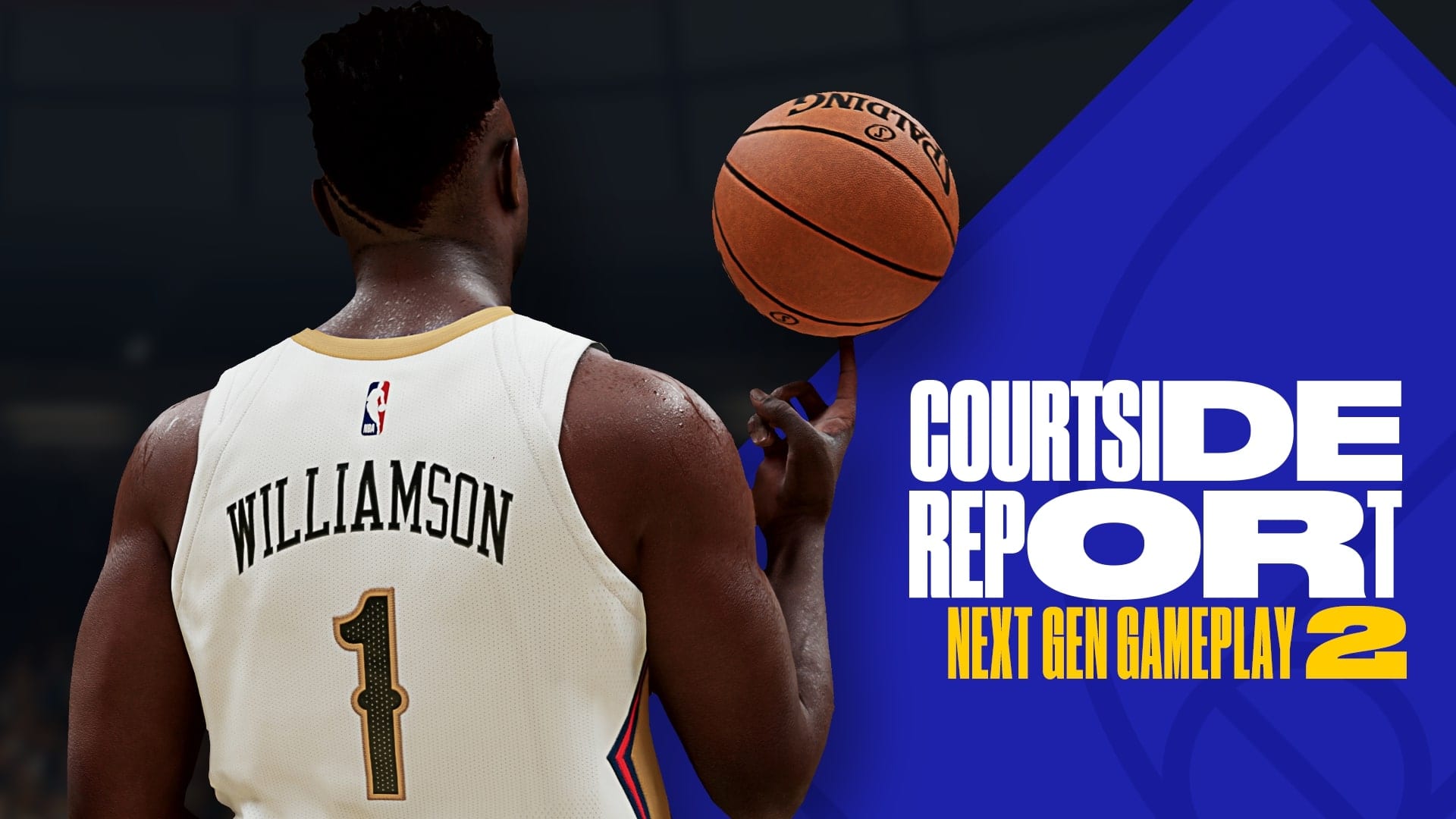 This is the second of three Courtside Reports that are meant to show players what they can expect from the next-gen versions of the game. This one touches on the following:

The dribble movement in the Xbox Series X and PS5 versions of NBA 2K21 are rebuilt from the ground up. There are still signature styles, but player speeds have become more accurate and consistent.

Non-dribbling motion has also been reworked. This includes on-ball and off-ball defense. A new motion engine has allowed for the following updates:

All of those changes above are coming to both next-gen consoles, however, the PS5 will be getting even more controller-related features for NBA 2K21.

Thanks to the PS5 controller’s haptic feedback, the triggers will feel different in various situations on the court. For example, if you’re trying to post up against a stronger player, you’ll have to pull the trigger harder.

The triggers will also be used to convey fatigue. You’ll feel more resistance when your players become more tired as the game progresses.

Those are the biggest changes listed in this Courtside Report, but you can read up on all of the updates in full on the game’s official site.