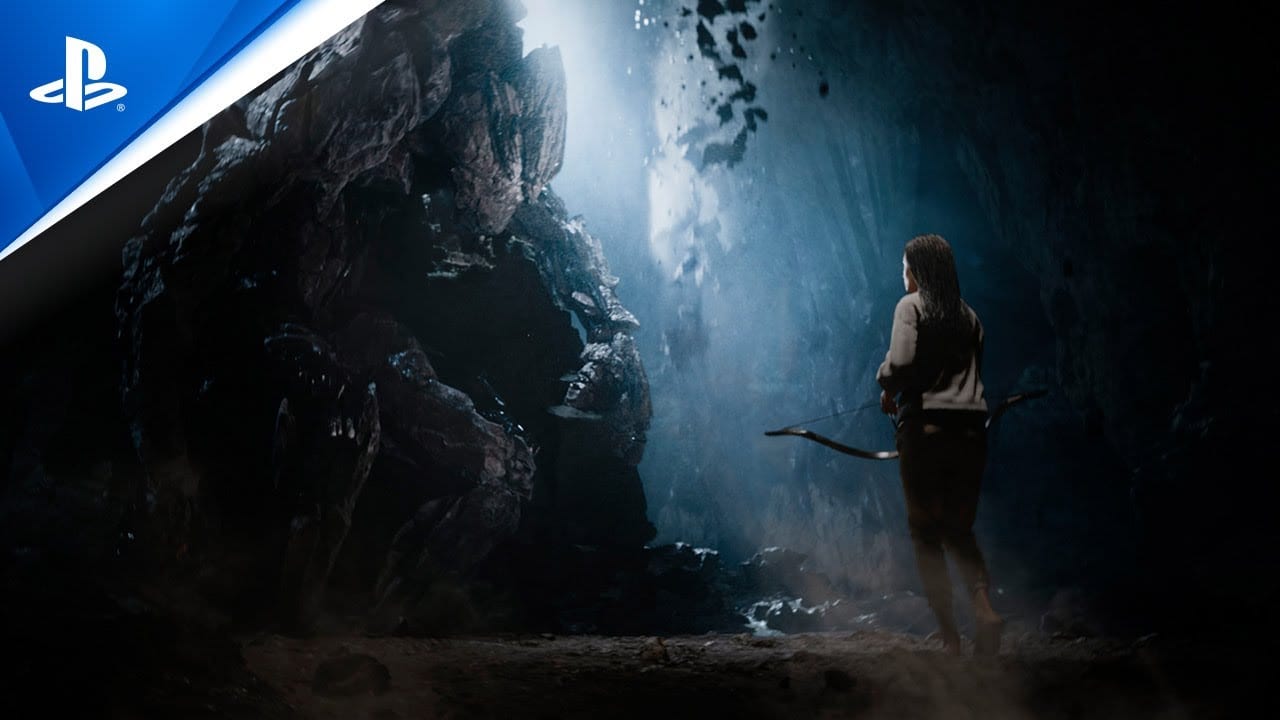 Adding further color is a bunch of supporting commentary shared over on the PS Blog today from developers working with the upcoming hardware.

While Mathijs de Jonge, game director at Guerrilla, also explained that “Horizon Forbidden West features new weapons that are designed to feel unique and play a specific role in combat with machines and human opponents. The DualSense wireless controller adaptive triggers will help us to make the weapons feel even more unique and satisfying to use.”

Arkane Stuidos has a particularly interesting use for the adaptive trigger tech, blocking off their use when players’ guns jam in its upcoming action game, Deathloop. Game director Dinga Bakaba explains:

“Deathloop being a first-person shooter, we do a lot of things to make weapons feel differently from one another. One I like is blocking the triggers when your weapon jams, to give to the player an immediate feedback even before the animation plays out, which prompts the player in a physical way that they have to unjam their gun.”

Sony has been hot on promoting the peripheral’s haptic feedback technology ever since its initial reveal with Wired. Only last month Geoff Keighley showcased its various functionality during a Summer Games Fest livestream that used Astro Bot Playroom PS5 pack-in game as a stage.

For those not up to speed, haptic technology does an impressive job of accurately recreating different textures. Ice feels slippy to run across, mud feels boggy, etc. While adaptive triggers help to convey sensations like drawing a bow back before shooting, as teased in today’s PS5 advert.