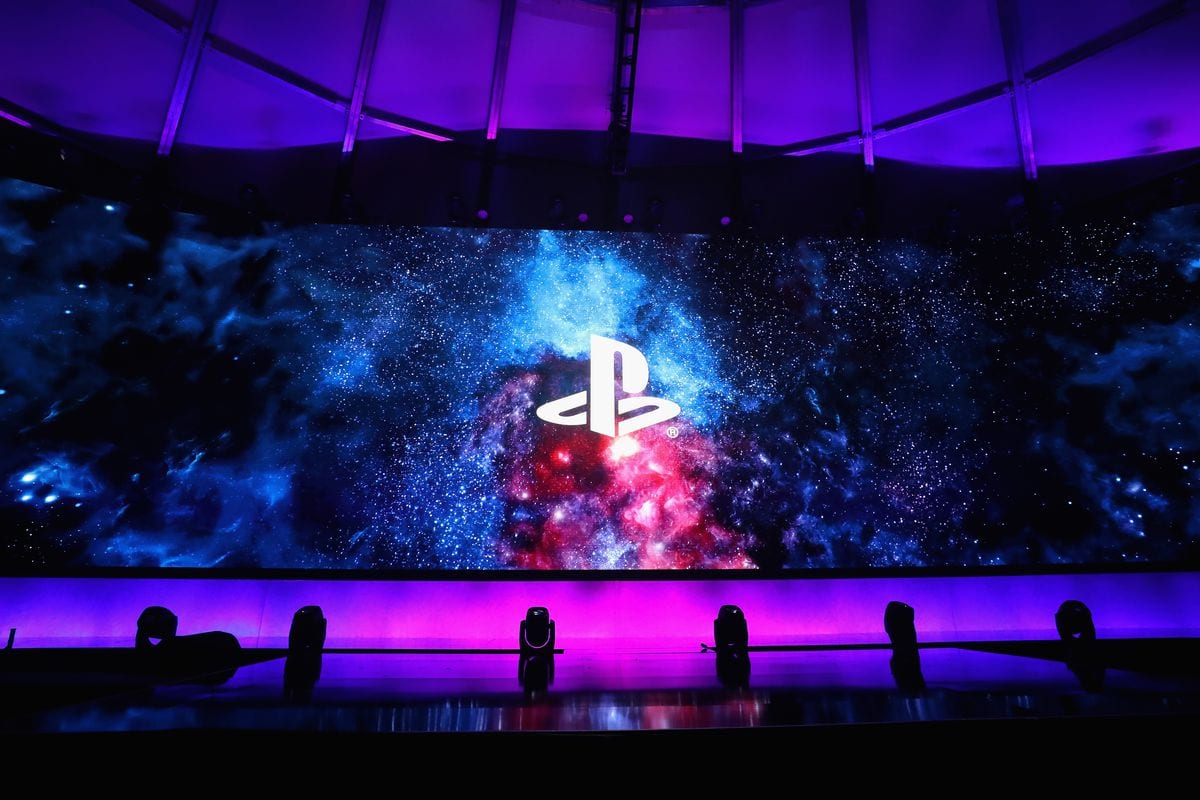 Sony has today revealed a new round of information about its upcoming PS5 console, detailing some of the technology that’ll be powering the next-generation machine. Sitting down once again with Wired, CEO Jim Ryan and architect Mark Cerny went into further detail about PS5’s ray-tracing GPU, SSD, new changes to the UI, and the haptic feedback technology included with the new iteration of the DualShock controller.

First things first, though: yes, the console is called PS5. Not that it was ever really in question, but the same naming policy that has governed the PlayStation brand since its debut remains intact moving forward.

[Update]: Sony has confirmed the PS5 will launch in time for Holiday, 2020.

“It’s nice to be able to say it,” Ryan said. “Like a giant burden has been lifted from my shoulders.”

More importantly, Ryan clarified previous comments about the console’s ray-tracing capability. The PS5 has “ray-tracing acceleration in the GPU hardware,” rather than employing a software level-fix.

Cerny also highlighted why SSD is such a big deal for the console. It’s not just because of sheer speed; rather, the SSD eliminates the need for duping multiple files hundreds of times over. The technology is a space-saver as much as it is an improvement in raw power.

Developers will, of course, choose to use that extra space in different ways: some creating vast environments, while others will opt for smaller and denser ones with far more detail than we’ve seen before.

The SSD, we’re told, will also change how games are installed. These days, we’re now used to the ability to play a game while it’s installing, but the SSD will actually allow us to pick and choose what we install and when. If you’re only playing multiplayer, for example, you’ll be able to put single-player to one side, either temporarily or permanently.

Ultimately, SSD will mean speed and convenience for players, and these are principles that extend to the console’s new UI, too. While they weren’t prepared to show anything concrete, Cerny and Ryan spoke of allowing players to see more information about games without having to boot them.

“Multiplayer game servers will provide the console with the set of joinable activities in real time. Single-player games will provide information like what missions you could do and what rewards you might receive for completing them—and all of those choices will be visible in the UI. As a player you just jump right into whatever you like.”

What they did allow Wired to experience from the new console, however, was its DualShock controller. Well, a mock-up of whatever the new iteration is going to be called, anyway. The big innovation this time around is the use of haptic feedback, a technology that adds resistance via “adaptive triggers” and voice-coil actuators, which changes the way the analog sticks and triggers operate.

Water feels like an effort to move through, we’re told, while ice makes the sticks feel light and slippery, as you’d expect in real life. The effects are accentuated thanks to a new speaker system on the controller that helps boost immersion.

Driving a car over different surfaces in Gran Turismo Sport, the surfaces apparently felt different in a way that contemporary rumble packs simply can’t translate in the same tactile way.

Interestingly, this technology has apparently been in the works for some time and could have been launched with the PS4 Pro, but Sony didn’t want its userbase experience to be split between those who did and did not upgrade.

Other small tidbits about the new controller include longer battery life (thank goodness), USB-C charging, and a weight which is heavier than the current DualShock 4 but lighter than the Xbox One controller with batteries inside.

Finally, we’re privy to some comments from developers who already have their PS5 dev kits. Bluepoint Games’ president Mark Thrush first teases that his team is working on something “big” before talking about the joy of not having to artificially slow players down to allow the HDD time to load new areas. He compares it to the old days of game cartridges when everything was already loaded and ready to go.

Elsewhere, EA chief studio officer Laura Miele mentions “experimenting with ambient occlusion techniques, or the examination of ray-traced shadows,” but seems most excited about the speed of the SSD. She continued:

“We’re stepping into the generation of immediacy. In mobile games, we expect a game to download in moments, and to be just a few taps from jumping right in. Now we’re able to tackle that in a big way.”

Today’s news follows on from a previous press event, where Sony first spoke about the PS5 and some of its specifications.

Later at E3, Microsoft followed suit by also talking about their next-generation consoles in vague terms.