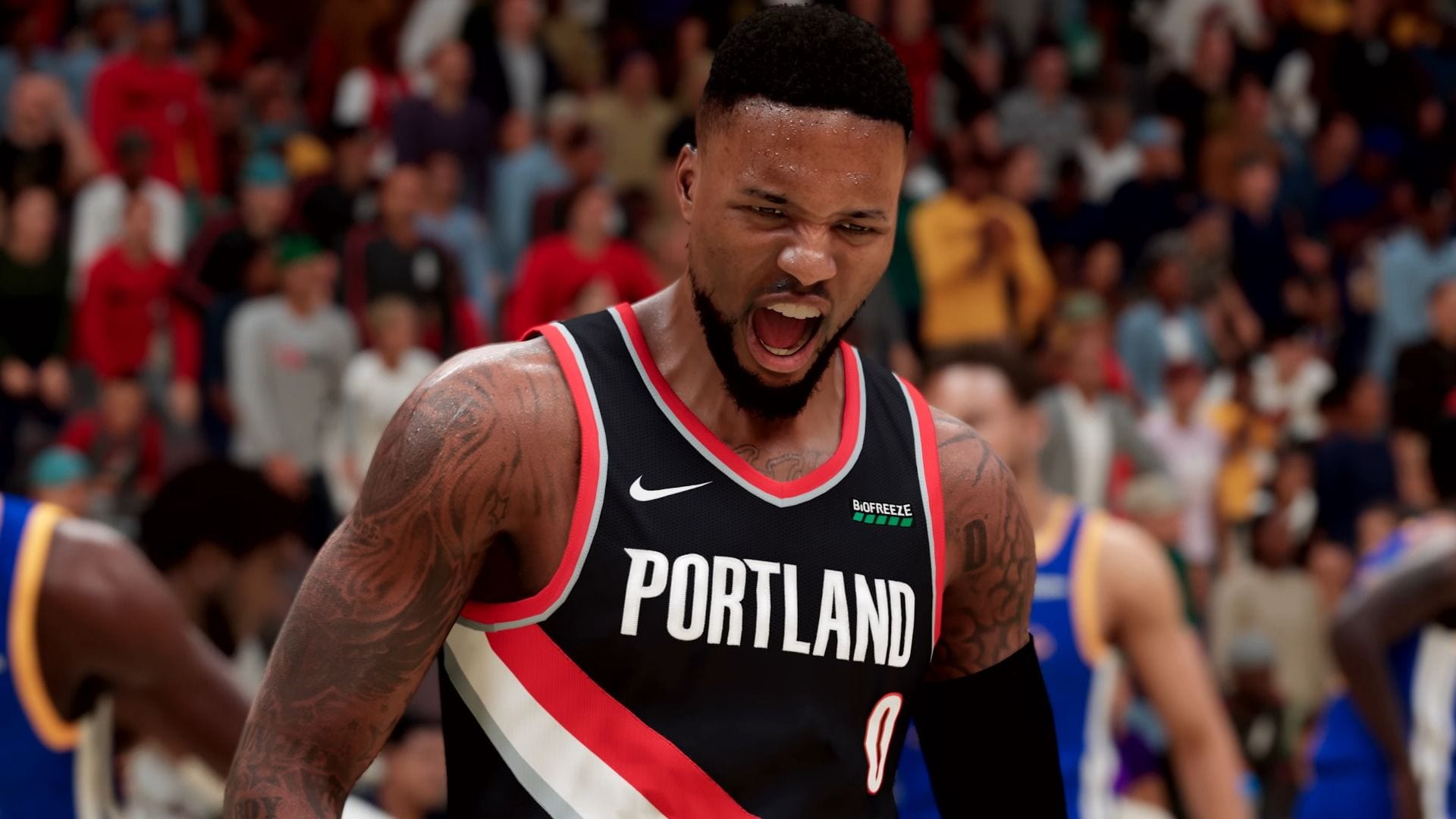 Today 2K Sports released a new trailer of NBA 2K21, but this is a special one.

The trailer reveals what the game looks like on next-gen console, and it’s specifically recorded on PS5.

Basically, it’ll be a launch title for both Xbox Series X/S and PS5.

“Never before have we been able to deliver this level of visual fidelity and realism in a video game. NBA 2K21 is the standout title that best delivers the promise of next-gen: truly revolutionary graphics, lighting-fast load times and incredible new features and gameplay only possible on next-generation hardware.”

More information will come starting tomorrow, according to the press release.

“Today’s gameplay video is just the beginning with much more next-gen NBA 2K21 information coming soon. Beginning tomorrow, we’ll be breaking down all of the new next-gen gameplay-specific features across three Courtside Reports that cover core gameplay, new movement and the “Impact Engine,” as well as next-gen AI and major changes to the MyPLAYER Builder. Additionally, in the coming weeks, NBA 2K fans can look forward to learning about what’s new in MyCAREER, the WNBA, MyGM, and MyLEAGUE. And of course, fans will get an in-depth look into what will be the biggest expansion of NBA 2K’s online basketball community feature yet: the experience formerly known as the Neighborhood.”

If you want to see the difference, you can check out the current-gen version. NBA 2K21 is already available for PC, PS4, Xbox One, and Nintendo Switch.

You can also read our rich guide wiki.