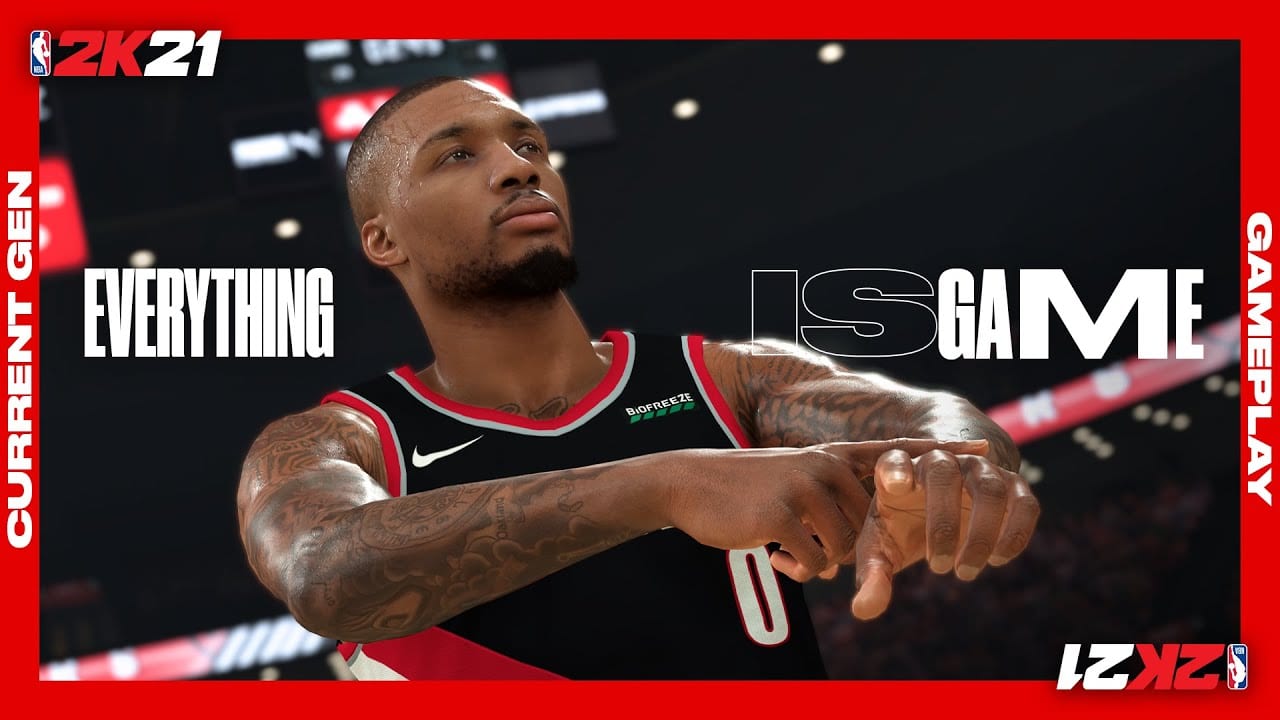 NBA 2K21 is launching in less than a month, so fans were starting to get a bit restless due to a glaring lack of any in-game action being shown off at all. 2K Sports has heard these complaints, and they’ve (partially) delivered by releasing a trailer of current gen gameplay for NBA 2K21.

All of the cover athletes have already been revealed, from Zion Williamson, to Damian Lillard, to the late Kobe Bryant. There’s been a lot of NBA 2K21 press and advertising, but no in-game footage. That changed today.

The NBA 2K21 gameplay trailer only shows content from current gen consoles, but there are still a few noticeable new things to pay attention to as the video cuts from one scene to the next.

There appears to be a new Park location called “2K Beaches” within the now-standard online Neighborhood. It’s possible that multiple Parks are returning, just like in NBA 2K17.

If you look closely, you’ll also be able to see a new, strange looking shot meter next to players’ heads. It doesn’t look like the best gameplay change, but we’ll see once NBA 2K21 launches.

There were also players in UCLA uniforms, so college hoops may return for the MyCareer mode.

You can check out everything mentioned above and more in the NBA 2K21 gameplay trailer below:

If this trailer gives you the urge to put some money down for NBA 2K21 before it releases on Sept. 4, you can pre-order the game here.