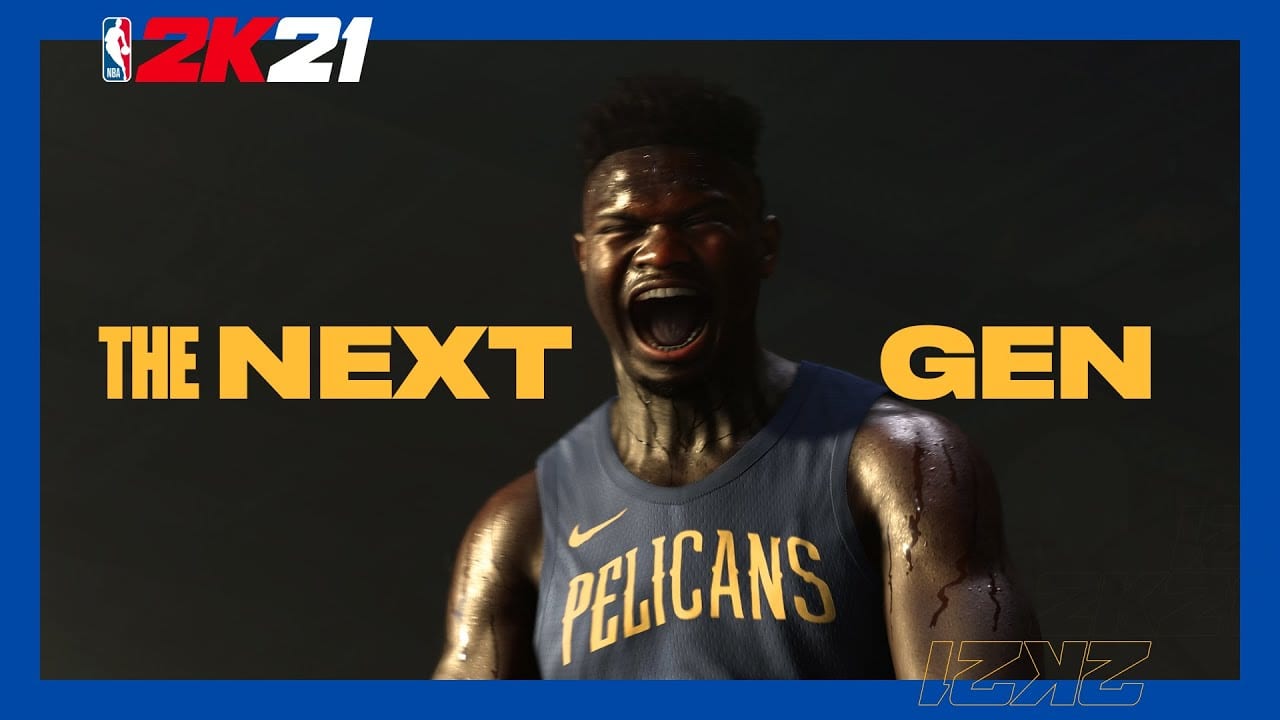 NBA 2K has been using multiple athletes for the covers of their games for years now. Different editions tend to have different players on them, so fans get a choice. Damian Lillard was the first cover athlete reveal for NBA 2K21, and now, Zion Williamson is the second.

From the wording, it’s safe to assume that Williamson will only be on the cover of the next-generation console versions of NBA 2K21. Lillard, on the other hand, may only be appearing on the current-gen console covers.

This isn’t anything particularly new for NBA 2K fans. NBA 2K18 had a similar situation. Former Toronto Raptors star DeMar DeRozan was only featured on the covers of games sold in Canada, while Kyrie Irving was the cover athlete on games sold everywhere else.

To celebrate Zion Williamson’s NBA 2K21 cover reveal, a short trailer has been released. You can check it out below:

2K Sports hasn’t actually shown much of NBA 2K21 yet, besides covers and a teaser. If you missed the game’s reveal video from the PS5 event stream, you can check it out here.

At this point, it’s only a matter of time before the Legend Edition cover is revealed to go along with the other two.